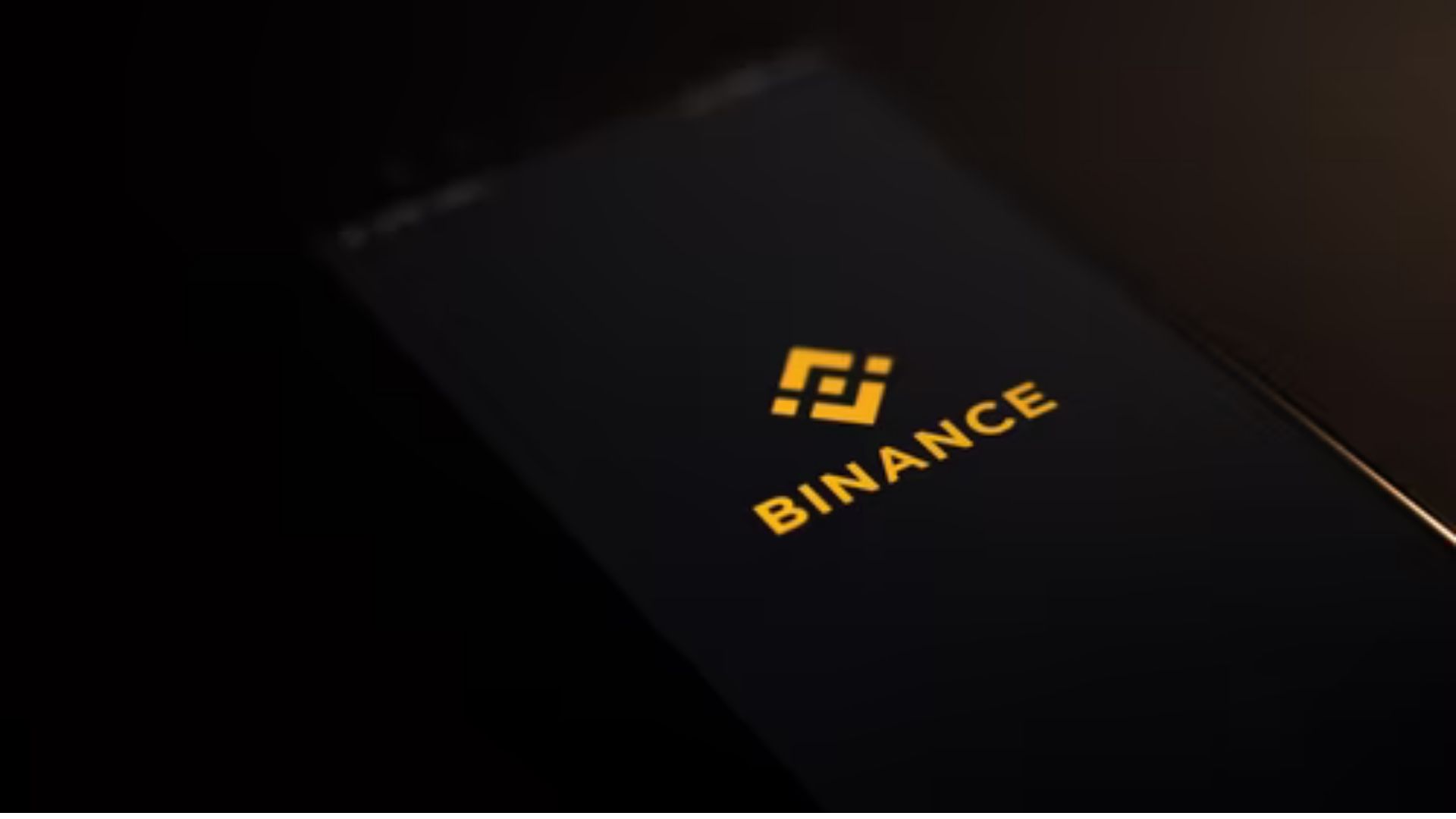 The National Consumer Protection Union (NSPP) has written to the Bank of Russia requesting that it take action against Binance. The non-governmental organisation accused the company and its CEO, Changpeng Zhao, of market manipulation.

According to the NCCPP, Binance has a worldwide influence on cryptocurrency prices on other trading platforms since it accounts for more than half of all global cryptocurrency transactions. Zhao, the group claims, have a “monopoly on pricing” and exploits this advantage for personal benefit.

In its statement, the union pointed out that Binance does not have a corporate office or any other formal location.

Binance Holdings Ltd., the parent company, is located in the Cayman Islands. However, the Cayman Islands’ financial authority claims that Binance “is not registered and does not have a licence to administer a cryptocurrency exchange in the nation.”

On the heels of these accusations, it has also been claimed that the company was responsible for two big cryptocurrency market crashes in 2021.

The NSPP is requesting that the Central Bank take action against Binance in accordance with Article 76.8-1 of the Russian Federation’s Central Bank Law. Financial services contracts with people, including non-credit financial institutions, might be limited by the regulator.

Additionally, the Central Bank may compel the company to purchase all acquired assets from clients on its own dime if the latter supplied “incomplete and (or) false information” while consummating transactions.

Despite the gravity of the claims, the NCCPP made no reference in its statement to proof of Binance’s market manipulation.

The company admitted that its decentralised business model was one of the reasons of regulatory issues, and it opted to quit it.

Read Also: PayPal Is Creating Its Own Cryptocurrency – PayPal Coin