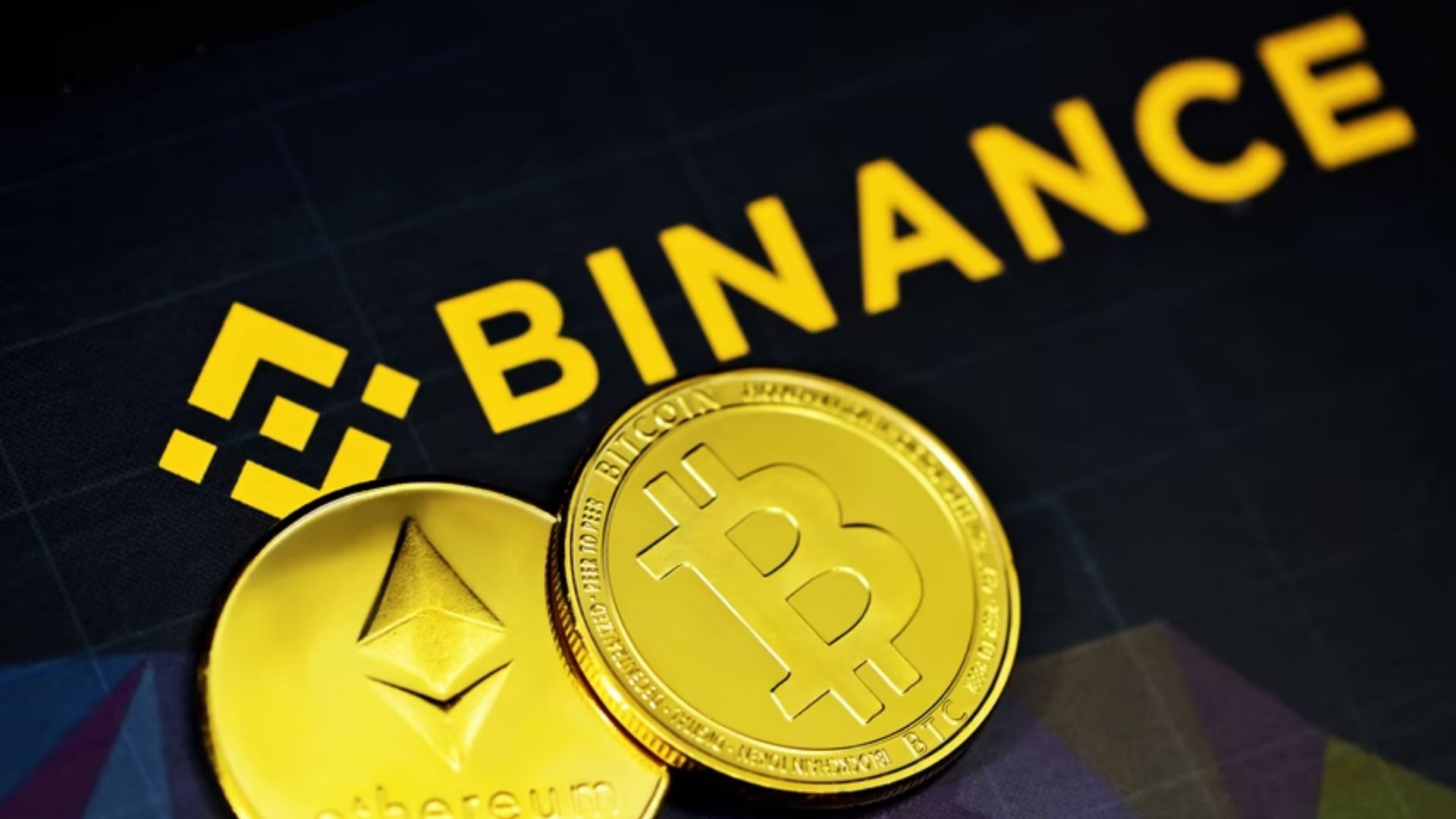 The CEO of Binance, Changpeng Zhao, is not shy in his ambitions for the company. He has revealed some information on how the project might be able to be brought to his platform.

Binance is the world’s leading cryptocurrency exchange. It was established in 2017 by Changpeng Zhao, who is also known as CZ. CZ recently stated in an interview with Forbes on Monday that the most important criterion for listing cryptocurrency on Binance is its number of users.

CZ also noted that there are many other important factors to account for, such as the size of the community on social media and the quality of the code. However, one of the most important factors is how many people are actively participating.

If a cryptocurrency has a large number of users, we will consider it for our platform. This is the most important factor. For example, I can’t appreciate meme coins despite being popular due to the lack of understanding. We evaluate the popularity of an idea by looking at how many people signaled its importance. Opinions of one person do not count for much in this process.

In 2018, Binance became the world’s largest cryptocurrency exchange by trade volume on a few occasions. Binance is known for its fast transaction times and low fees. It also has a variety of token trading pairs and supports multiple languages, including English, Chinese, Japanese, Korean, Russian and Spanish.

Clients Of Silvergate Will Use Crypto.Com Soon