Binance Imposed Restrictions On Its Services For Singapore Residents 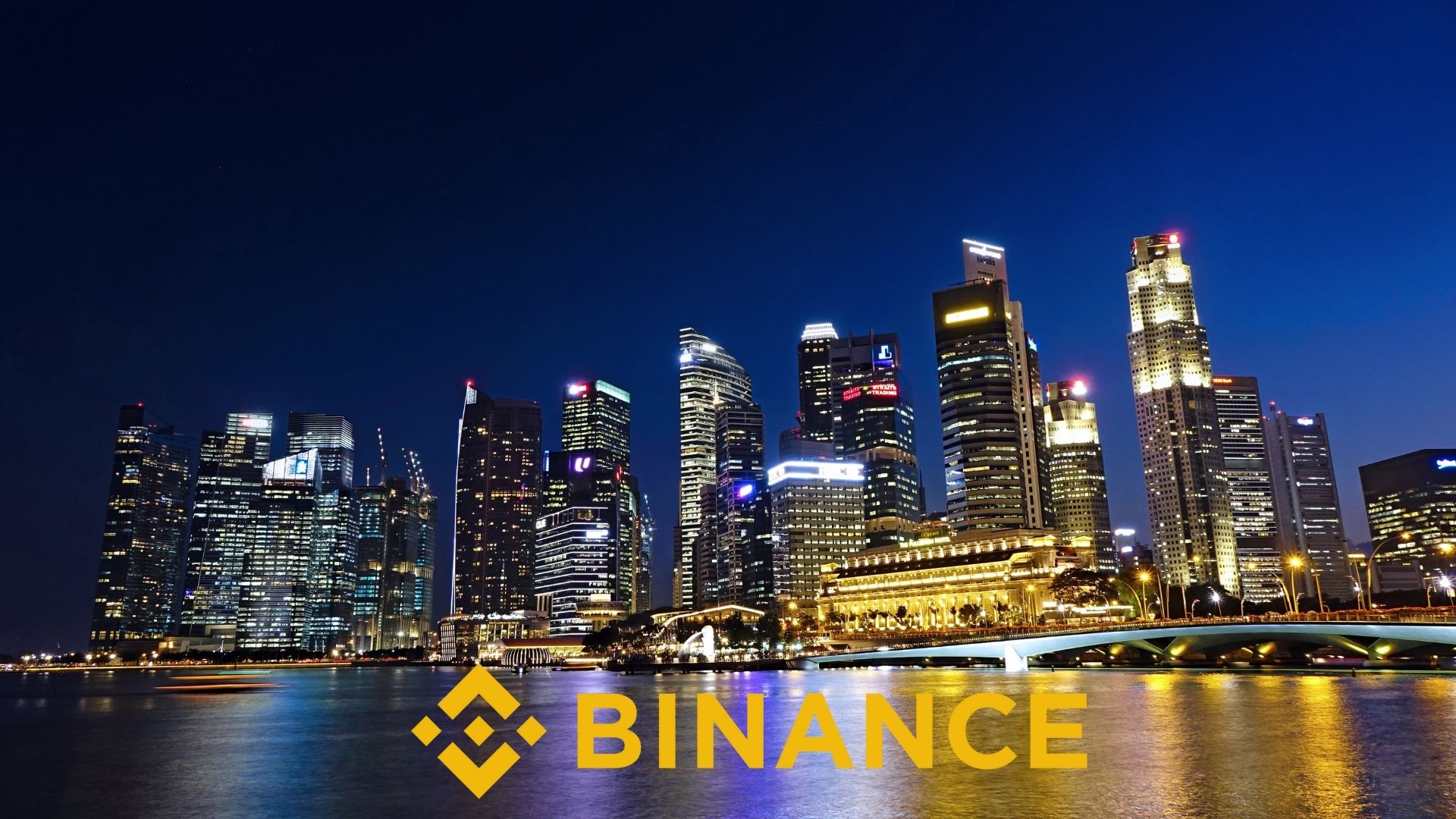 Binance will no longer allow Singapore users access to most of its services on their platform starting October 26, 2021. It will be closing all its services in Singapore and will not allow any new registrations at all. To prevent possible conflicts, exchange representatives advised customers to finish existing transactions and withdraw funds.

Binance was formerly placed on the Investor Alert List by the Monetary Authority of Singapore (MAS). The regulator emphasized that it has no control over its operations.

Binance said at the beginning of September that it would prohibit the use of the Singapore dollar as a medium of exchange on the platform and remove apps from the local Google Play and App Store.

When it comes to consumers in Singapore using the Binance.sg exchange, CEO Changpeng Zhao suggested that they do so on the advice of the company’s founder. For the time being, it is operating under the Payment Services Exemption granted by MAS.

The exchange operations have been the subject of warnings from financial authorities in several countries over the last several months. These include the United Kingdom, the Netherlands, Italy, Poland, Japan, Hong Kong, and many other nations.

Amidst this background of uncertainty and consumer protection, the company’s CEO issued an open letter detailing the company’s efforts to guarantee compliance and client safety.

Binance CEO Changpeng Zhao stated in September that the company was abandoning its “decentralised” approach and transforming into a licensed firm with a centralized operation.

In the past few years, several Crypto exchanges have been hacked. Hackers have stolen millions of dollars from these exchanges, resulting in a loss of investor confidence in the industry. The government is looking into the market as it sees it as a source of money laundering and other things. In turn, many exchanges have been forced to shut down due to increased regulatory scrutiny.