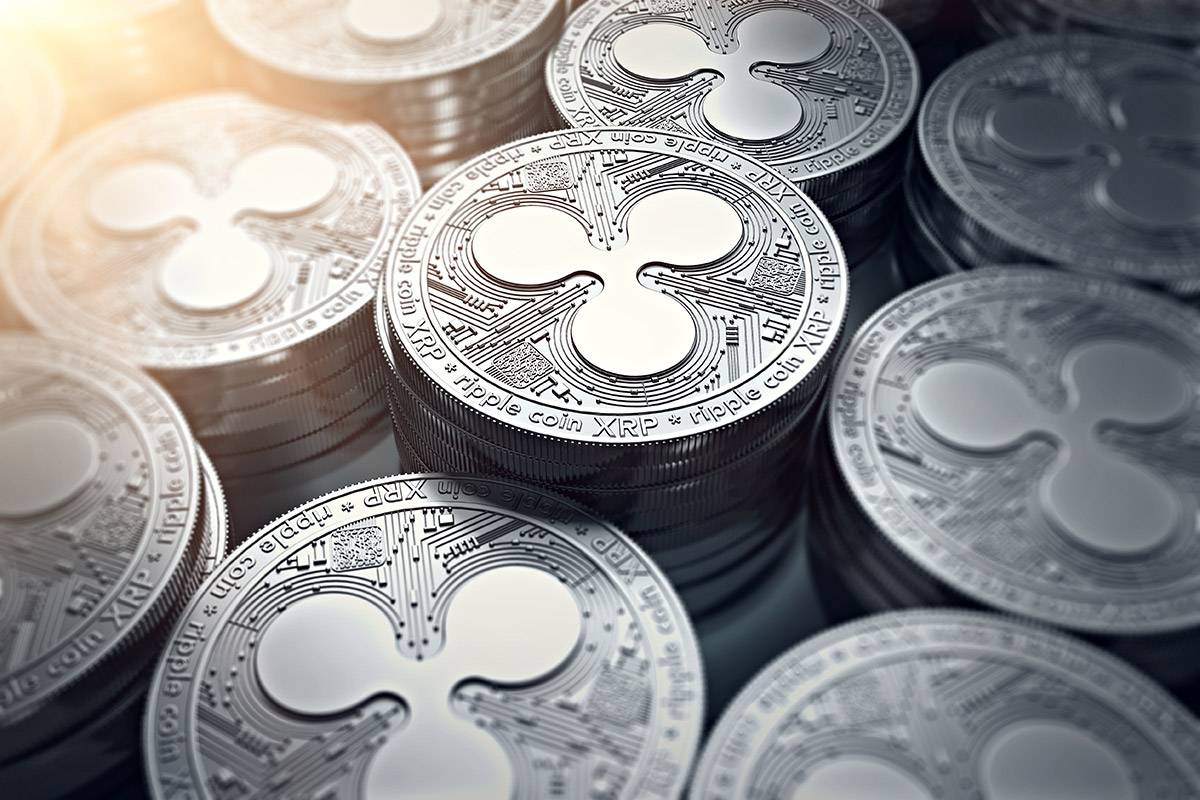 Dr Benjamin Cowen, founder and CEO of crypto analysis firm Into The Cryptoverse (ITC) has voiced his displeasure with the impending governmental crackdown in the United States.

Cowen said this during an interview broadcast on the YouTube series “Digital Asset News” on September 16.

As reported by The Daily Hodl, he reportedly stated: “Indeed, I believe it is important to reduce the use of alts. Both in comparison to the US dollar and Bitcoin, and I believe the story that will drive this is the regulatory worries surrounding the altcoin market.”

“Altcoin may be classified as securities is something we must think about, and it’s not always a negative thing. The difficulty is, and I’m not trying to promote FUD [fear, uncertainty, and doubt] here, but there may be some tricky things relating to [the subject of] can U.S. exchanges list them, and we trade stocks all the time, so that’s a problem.”

Keep in mind the time the SEC went to court against Ripple. In the United States, several markets were de-listing Ripple. What if this temporary delisting was only the beginning of things to come for the cryptocurrency market?

They need rules around proof-of-stake and whether or not cryptocurrencies are securities if they launch initial coin offerings (ICOs). This sort of news has the potential to swiftly spread panic and trigger the next leg down in the altcoin market, especially in pairs like the alt-Bitcoin and Bitcoin.

Ripple’s General Counsel Stuart Aldertoy spoke out against “regulatory hostility” in the United States last week at a Politico event.

The discussion between Aldertoy and Politico Senior VP Cally Baute at an event titled “Writing the Rules of Crypto” took place on September 20.

R. Kiyosaki warns that the end of “fake” money is near and recommends secure investments