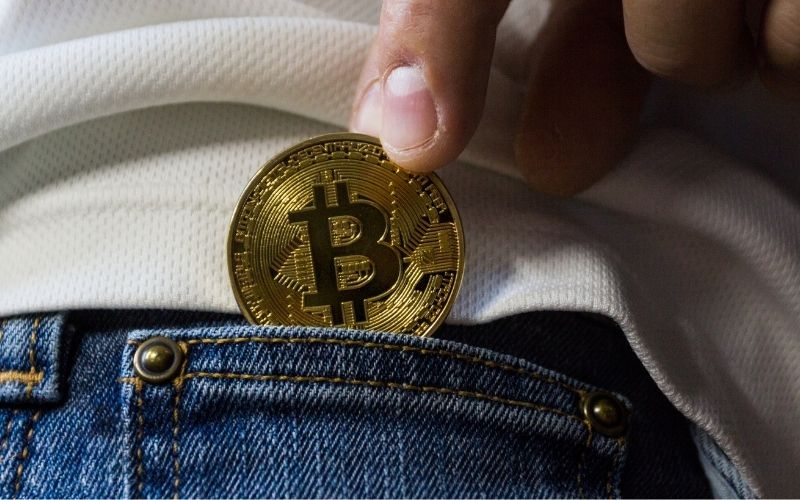 Recent reports have indicated the Federal Reserve will again raise interest rates. The stock market reacted negatively to this information, and the price of bitcoin fell today to its lowest level in a month. As a result of this decline, hundreds of millions of dollars worth of positions were liquidated.

Bitcoin dropped below $40,000 last week, even though the first half of March belonged to bulls. The fall came as the Federal Reserve Chairman, Lael Brainard, said that the U.S. priority was to reduce inflationary pressures. According to Brainard, the best solution is to raise interest rates.

These comments led to a loss in the stock and bond markets, with which bitcoin has correlated strongly in recent months.

As of writing, the BTC rate is hovering around $39,441. The original cryptocurrency continued to decline and today broke the $40,000 barrier for the first time since March 16.

A total of $439 million was liquidated

Coinglass reports that over $439 million worth of positions have been liquidated in the last 24 hours. This includes 141,000 transactions, of which only one recorded a loss of $10 million.

Cryptocurrency traders lost about $152 million on bitcoin and $103 million on ethereum.

In the past few days, altcoins have also had a major decline in price. Ethereum has fallen below $3,000, while Solana is losing up to 12.1% in one day. The biggest losers, however, have been Terra and Polkadot, both of which have seen a decline of more than 13% in value in the last 24 hours.

As a result, the entire digital asset market has also returned below the $2 trillion mark.

Read Also: The market capitalization of cryptocurrencies fell below $2 trillion

The market capitalization of cryptocurrencies fell below $2 trillion