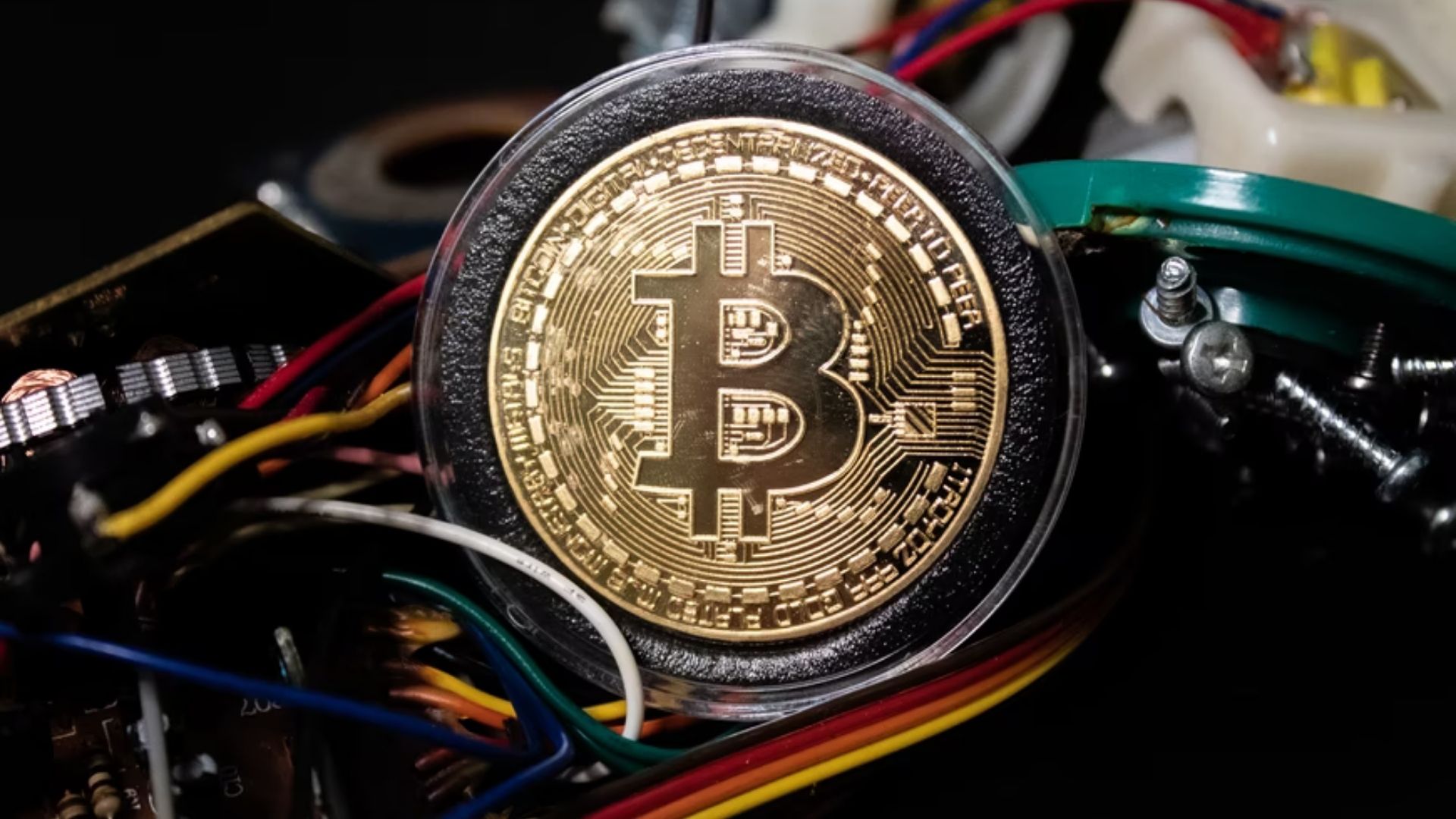 BitFuFu, a major crypto mining company, is turning off devices in Kazakhstan due to the country’s recent energy problems. The company is also reallocating equipment to the United States. Other companies and representatives of the industry have taken similar steps.

The primary issue was that local governments began restricting power supply to miners in response to the looming energy crisis, BitFuFu stated. Due to the equipment’s downtime, the firm chose to relocate it. The company’s representatives reported to CoinDesk that the miners had already been delivered to the United States.

The Financial Times recently released a report on the number of BitFuFu devices placed in Kazakhstan. The report showed that a total of 80,000 devices were placed in the country.

An earlier data center for 2500 devices in southern Kazakhstan was shut down by the mining company Xive because of a lack of electricity. Co-founder and CEO Didar Bekbau said that several industry leaders seek new locations.

It is self-evident that mining in southern Kazakhstan is no longer viable.

The Kazakhstan Association of Blockchain Technologies reported that one of the reasons for Xive’s withdrawal from the country was due to its geographic location:

After all, Kazakhstan’s south contains many large cities with a large population, each of which consumes a sizable portion of the country’s electricity.

Additionally, representatives of the association noted that it is pretty difficult to organize new mining farms in the country at the moment due to the country’s electricity shortage.

Alan Dorjiev, the head of Kazakhstan’s National Association of Blockchain and Data Center Industry, confirmed that many miners are now leaving the country.

Some experience power outages and decide to move somewhere else. Historically, the south has been an energy-deficient region.

Many cryptocurrency mining businesses migrated to Kazakhstan in 2021 because of the Chinese government’s anti-corruption rhetoric. Consequently, the nation has emerged as one of the Bitcoin network’s most powerful processing centers.

Also Read: India Will Not Outlaw Cryptocurrencies, But It Will Regulate Them

India Will Not Outlaw Cryptocurrencies, But It Will Regulate Them