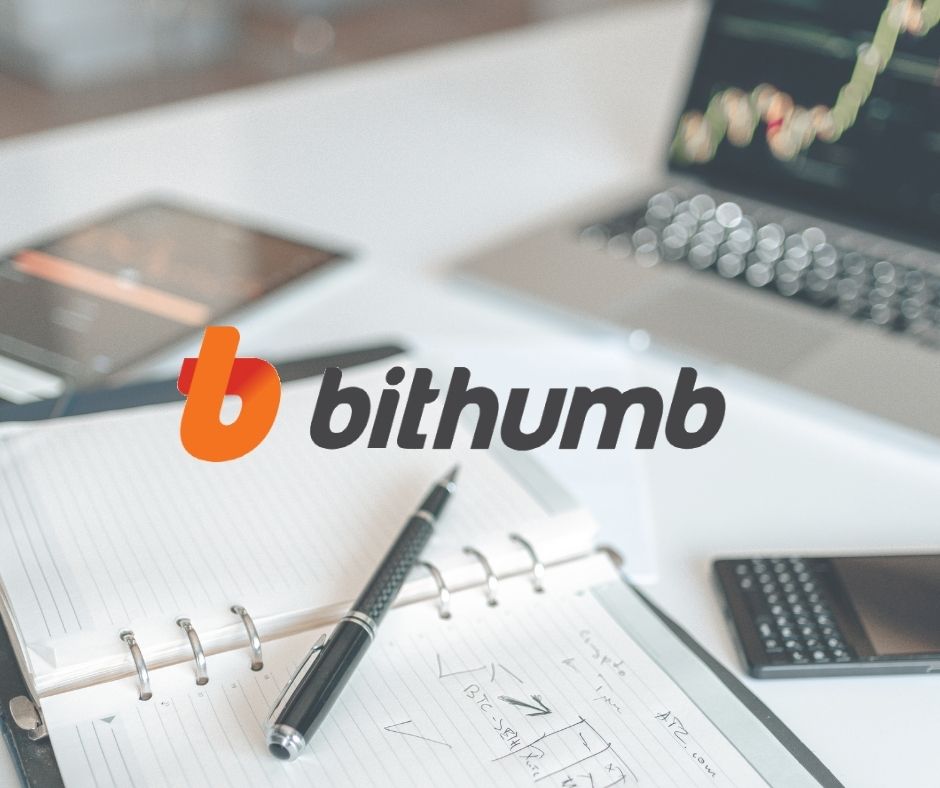 In the continuing $70 million fraud case, South Korean prosecutors are apparently seeking an eight-year prison term for the founder of the Bithumb cryptocurrency exchange.

YNA, a South Korean news site stated on October 25 that the prosecution’s plea to have the creator, Lee Jung-hoon, imprisoned was supported on the grounds that the harm done was serious.

According to court records, Kim paid Lee $100 million as a “contract fee” after establishing an agreement to jointly administer the exchange after the purchase. In addition, the terms of the agreement compelled Lee to list the Bithumb Coin (BXA) produced by the Blockchain Exchange Alliance, which is affiliated with the BK Group.

In this instance, the proceeds from the anticipated listing were set aside to meet the remaining purchase expenses. Simultaneously, victims who invested in BXA sued Kim in addition to Lee.

However, Kim was not prosecuted because law enforcement officials considered him a victim. “The form of this case is typical of a contract for the sale of shares. “There were 90 days of discussions, both the defendant and Kim are specialists, and lawyers from law firms participated in both conversations,” Lee’s attorneys stated.

In addition, Lee’s attorneys said that Kim made the arrangement in good faith and took legal measures to avoid criminal liability. The hearing for a sentence is scheduled on December 20.

It is important to note that the Bithumb case is among the most prominent crypto-related occurrences in South Korea. Notably, Kwon remains at large after the issuance of an arrest warrant by prosecutors for suspected fraud in the collapse.