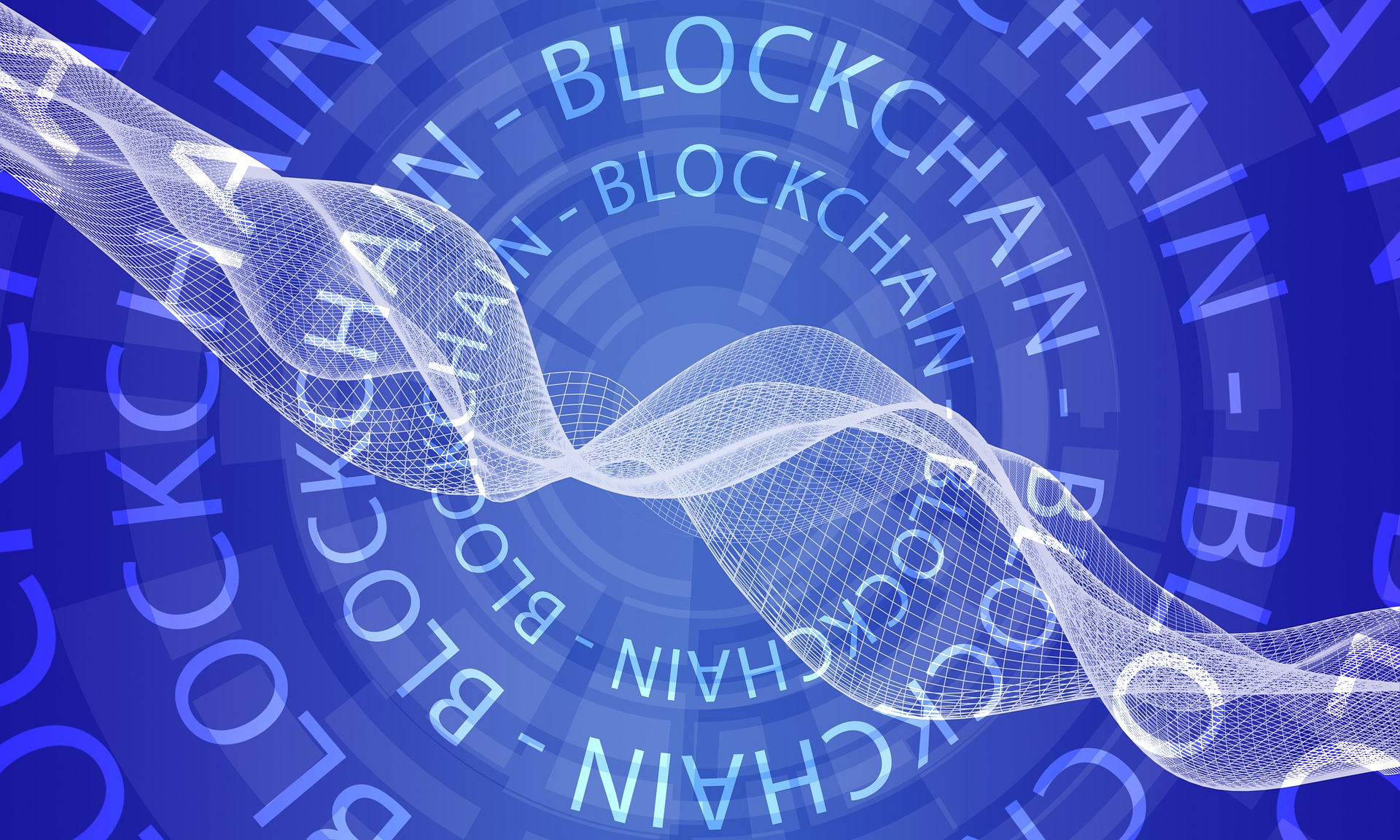 IFSC recently partnered with India INX to launch India’s first bitcoin and ethereum ETF through the Torus Kling Blockchain MoU. This is the first Bitcoin futures ETF to debut outside the United States.

As reported by The Economic Times, the ETF will be launched as part of the International Financial Services Centres Authority (IFSCA) sandbox structure.

Torus will deliver liquidity to India INX through intelligent order routing. The ETF is to be distributed through Torus’ global distribution team.

This is part of our product innovation initiative to compare the offer with other international financial centres. We will introduce products into these new assets in accordance with applicable law once we have received all required non-regulatory approvals.”

Torus plans to launch an ETF in GIft City by the end of the fiscal year.

India’s approach: Ban or no ban?

This announcement may seem surprising given India’s history of hostility to cryptocurrencies. However, the government has lately began to rethink its entire ban on technology, with the possibility of choosing for regulation rather than outright prohibition.

Surprisingly, the launch of such an ETF would put India in the same position as the United States in terms of approving funds. Although a very popular futures ETF was launched in October, the SEC has not yet approved the spot ETF due to investor protection concerns. As it happens, since its inception, this ETF has performed worse than almost every other ETF in history.

Reports from The Economic Times suggest that the global trading volume of derivatives in the cryptocurrency markets is $3.2. Meanwhile, spot markets account for $2.7 trillion in volume.