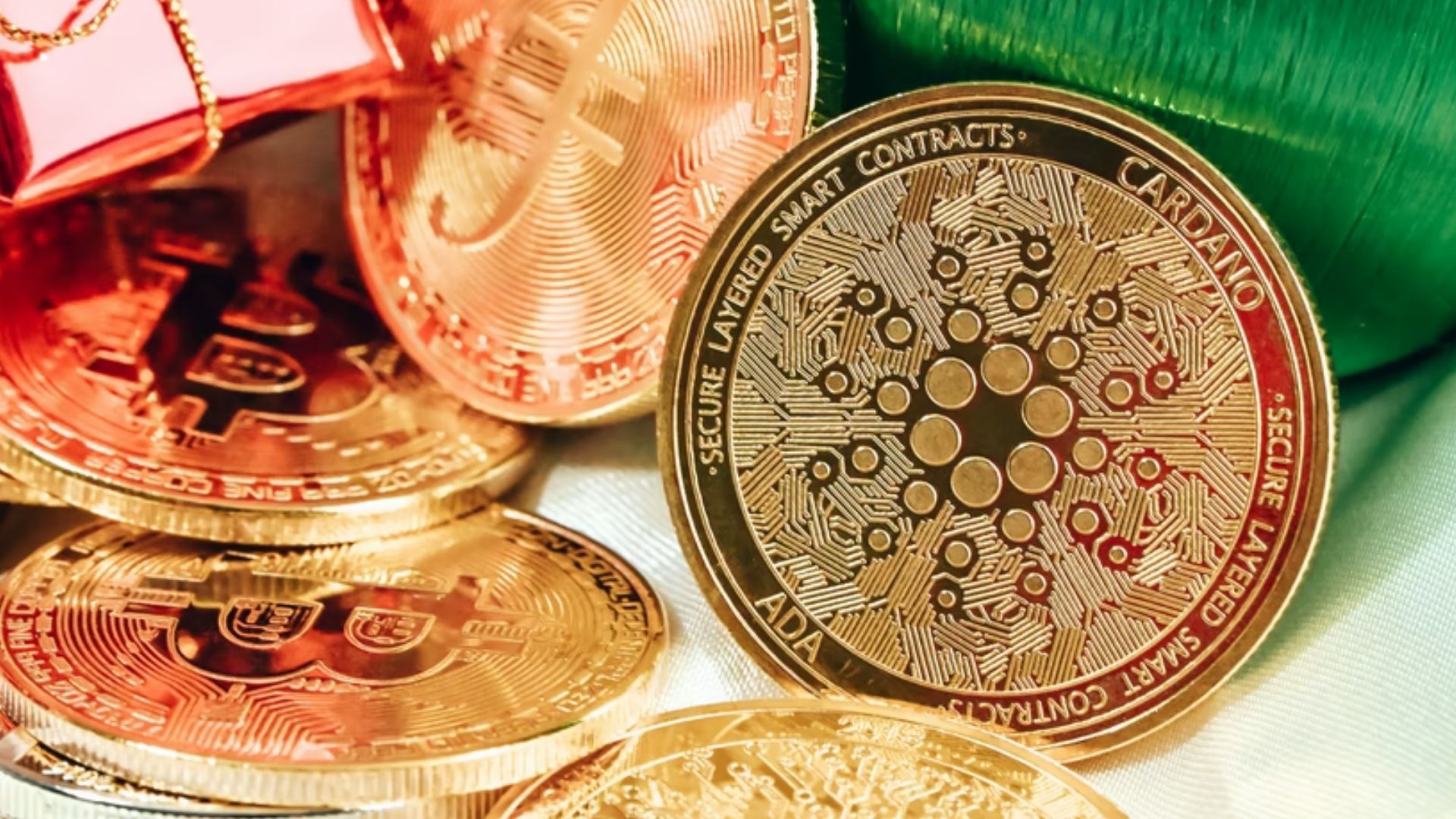 Hoskinson said that CoinDesk looked to be expensive at its asking price of $200 million, adding that he would decide after analysing the company’s records.

Hoskinson said that he has a wide interest in the media because he is focused on “how to restore journalistic integrity.” He said that Cardano experienced negative attention in the past because some media sources had to promote particular agendas, mentioning FTX’s funding of The Block as an example.

Hoskinson proposed that this may change if readers were financially rewarded for “fact-checking” media organizations.

“When someone publishes anything, they put money on the line, and if what they’ve written turns out to be false or incorrect, they might lose the money.”

Hoskinson also noted that non-fungible tokens might provide readers with a new way to engage with news items. It would be “very fantastic,” he remarked if each narrative could be considered as a living entity.

Hoskinson said that the incentives would prevent Cardano from influencing media coverage since readers would actively question and engage with the coverage. He feels that this would safeguard the media’s editorial independence.

The inventor of Cardano provided numerous reasons as to why he believed CoinDesk was overvalued at $200 million. According to Hoskinson, it would be wise to spend between $5 and $10 million to create a “far more decentralized organization” that would outcompete its competitors in the coming years.

According to Hoskinson, CoinDesk is missing a metaverse component and a “very amazing video side.” He agreed that the company was attempting to develop its video offering, but said that it was not well-liked.

According to Hoskinson, CoinDesk might engage in other agreements, stating how cooperation with crypto analytics startup Messari would benefit both parties.

Also Read: Genesis Might Be The Next Company To Get Bankrupt

Genesis might be the next company to get bankrupt