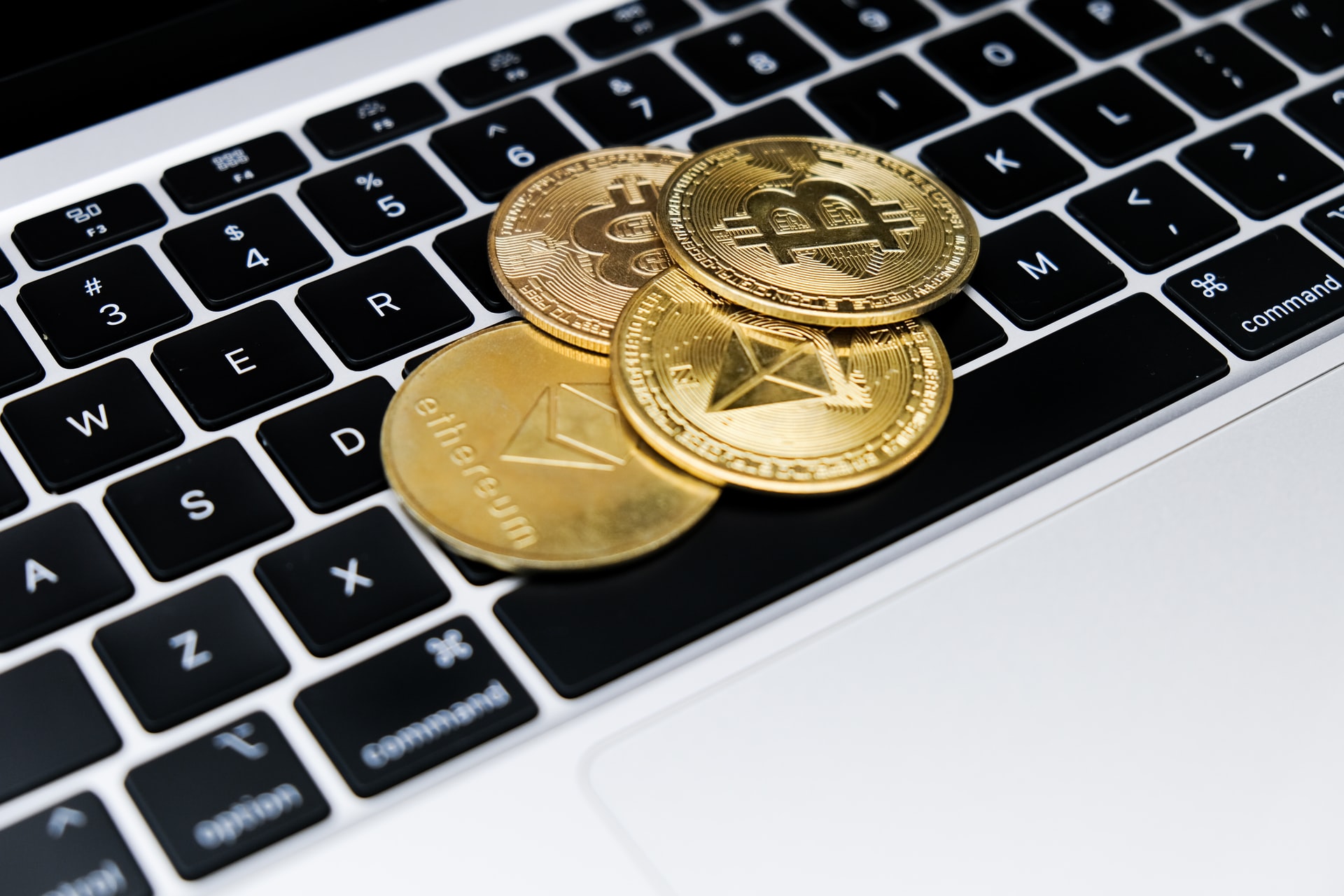 The situation for the cryptocurrency lender Celsius Network seems to be worsening. The Financial Times claimed on Sunday that Celsius founder Alex Mashinsky had taken $10 million from his firm only weeks before it halted consumer withdrawals.

In June, Celsius was one of the first large crypto organizations to face the impact of the crypto market crisis caused by the collapse of the stablecoin Terra and its sibling cryptocurrency Luna. Celsius, which offered significant returns to clients who deposited their crypto assets with the firm, reassured consumers that there were no problems while internet rumours of bankruptcy circulated. A few days later, the cryptocurrency lender will halt all withdrawals and freeze client accounts.

Celsius would eventually declare bankruptcy in July. The crypto lender said in its statement that it has around $167 million in cash on hand. Customers owe around $4.7 billion to Celsius.

A representative for Mashinsky acknowledged the transaction to the Financial Times but said that “$44 million in crypto assets” remained locked alongside his clients’ assets.

In any case, a $10 million withdrawal by the firm’s founder only weeks before the company denied its clients the chance to do the same is very suspicious. And it is not the only problematic component of Celsius.

While cryptocurrency sceptics have long argued that the large returns handed out to investors by Celsius resemble a Ponzi scheme, the Vermont Department of Financial Regulation supported those concerns by making similar allegations.

In a filing on Celsius’s bankruptcy, the agency states, “This demonstrates a high degree of financial mismanagement and implies that, at least at certain times in time, returns to current investors were likely paid using the assets of new investors.”

Cryptocurrency firms like Celsius have long promoted their services as assisting the underprivileged and those neglected by traditional financial institutions. The fact that Mashinsky withdrew $10 million from his firm immediately before Celsius halted accounts is more proof of debunking these claims.

Coinbase Experiences a ‘Major Outage’ for US Bank Account Holders