Centralized exchanges are rushing to show their reserves 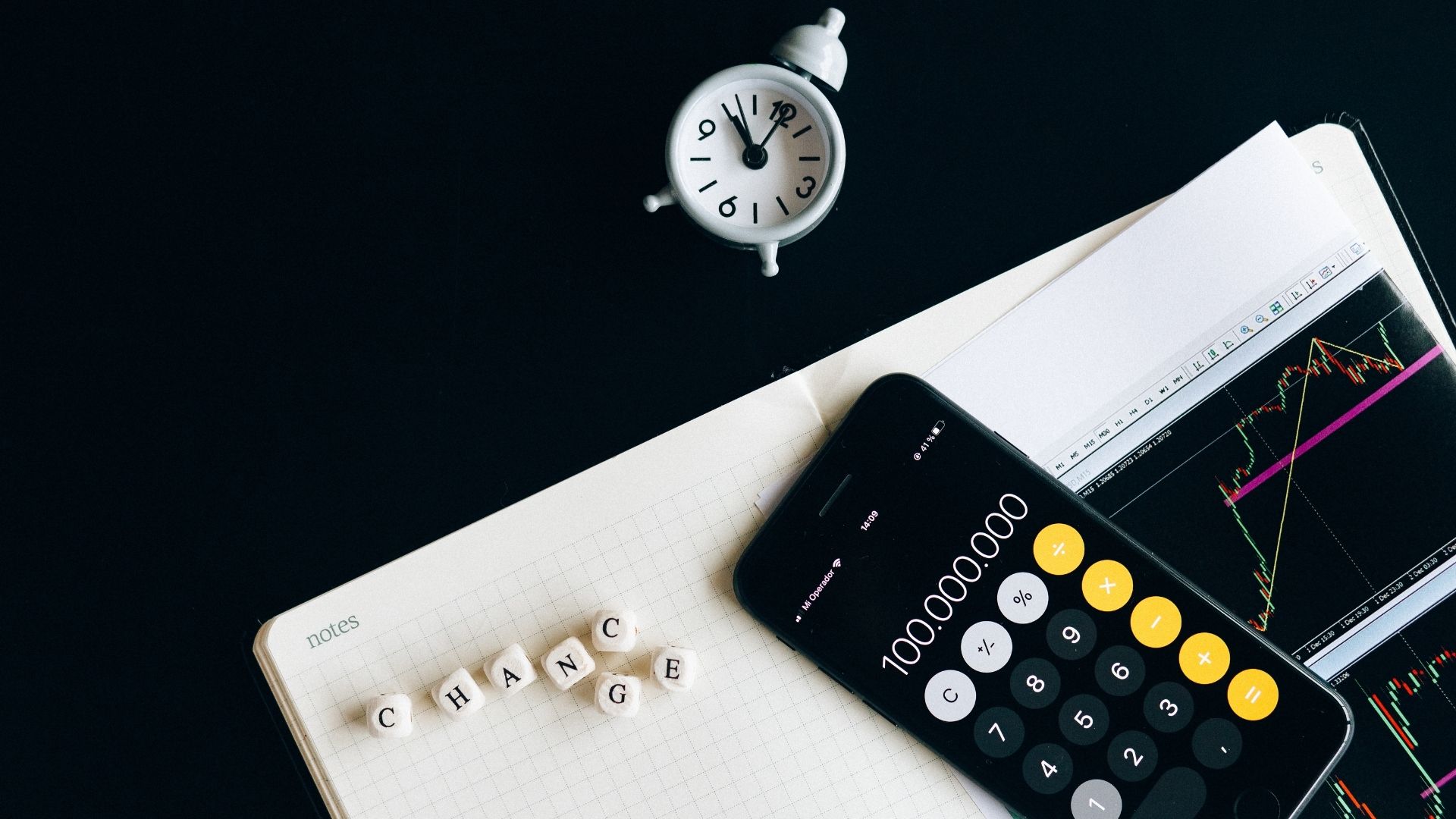 Multiple centralized cryptocurrency exchanges have hinted in recent days that they would provide proof of reserves, a technique through which customers will be able to verify the number of assets kept on the platforms, but not necessarily their liabilities.

This is made possible using a “merkle proof,” which is a cryptographic method that provides proof that can be confirmed on-chain without disclosing critical client information.

Trust in centralised exchanges has fallen after the collapse of the FTX exchange, which was regarded as reliable by the majority of dealers. Sam Bankman-Fried, the company’s chief executive officer, never revealed that the company used customer deposits for venture investing and lending operations. A significant portion of the present mistrust derives from FTX’s mismanagement of consumer funds.

According to a WSJ story, the exchange utilized around $10 billion of the $16 billion in client deposits to support other operations.

In an effort to be more open, Binance revealed a picture of its internal and external crypto wallet balances. Nansen, an on-chain data provider used this information to produce a dashboard depicting Binance’s reserves, which are presently valued at more than $60 billion. Other exchanges want to imitate this and are trying to ensure consumers of their own transparency.

OKX, Crypto.com, Kucoin, and Bybit exchange representatives have said that they would either disclose a list of their crypto addresses or develop a mechanism similar to Binance’s proof of reserves, given the urgent concerns over the security and backing of assets on centralized exchanges.

WAHED Coin to Launch on LBank Exchange on December 5