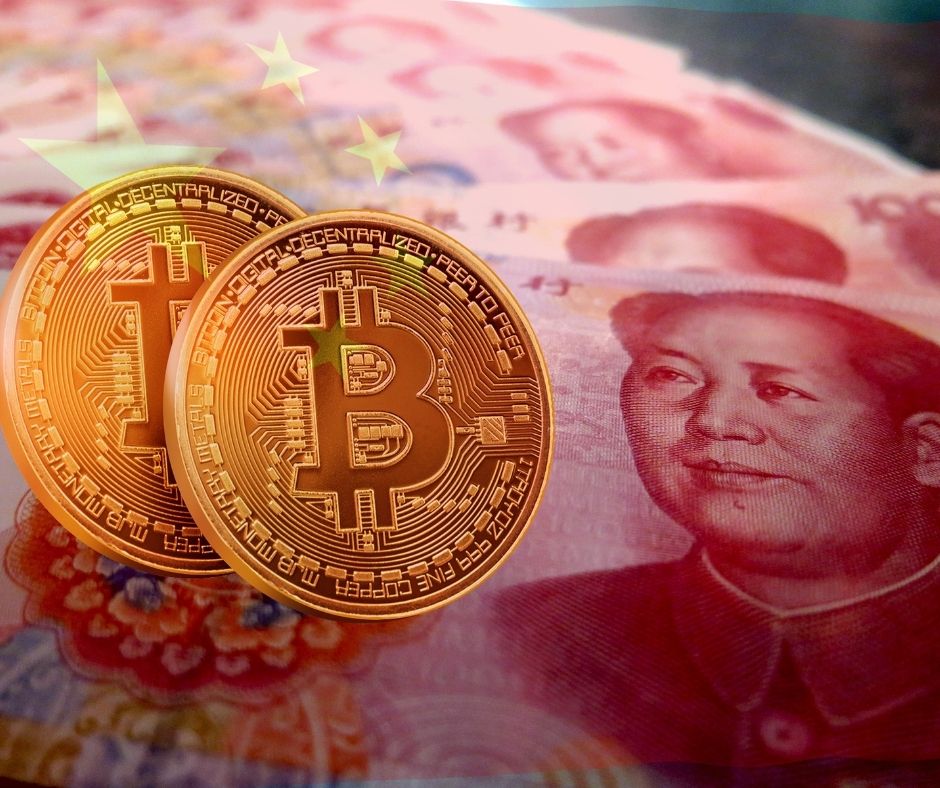 China has been one of the most vocal opponents of Bitcoin. They have taken a massive stance against it and are working to ban it altogether. One recent statement from China Central Bank says that Bitcoin is not backed by anything and has no actual value. The bank also said that there is a risk for fraud in the system, which means you might lose your money if you invest in Bitcoin!

A deputy director in the Chinese government’s Financial Consumer Rights Protection Bureau recently spoke with the media to note that Bitcoin (and similar cryptocurrencies) do not have value.

He explained that cryptocurrencies can be used as investment speculation and urged people to stay away from them altogether.

China made significant progress in preventing illegal cryptocurrency fundraising through collaboration with the China Banking and Insurance Regulatory Commission.

The Chinese government has recently moved to shut down Bitcoin mining operations in the country. The move results from increased regulation and crackdowns on cryptocurrencies, which are seen as an economic threat by the current administration. China’s decision to clamp down on cryptocurrency transactions has had a significant impact domestically and globally, leading to increased demand for miners outside of China.

The AAX Exchange is preparing to launch its NFT Marketplace