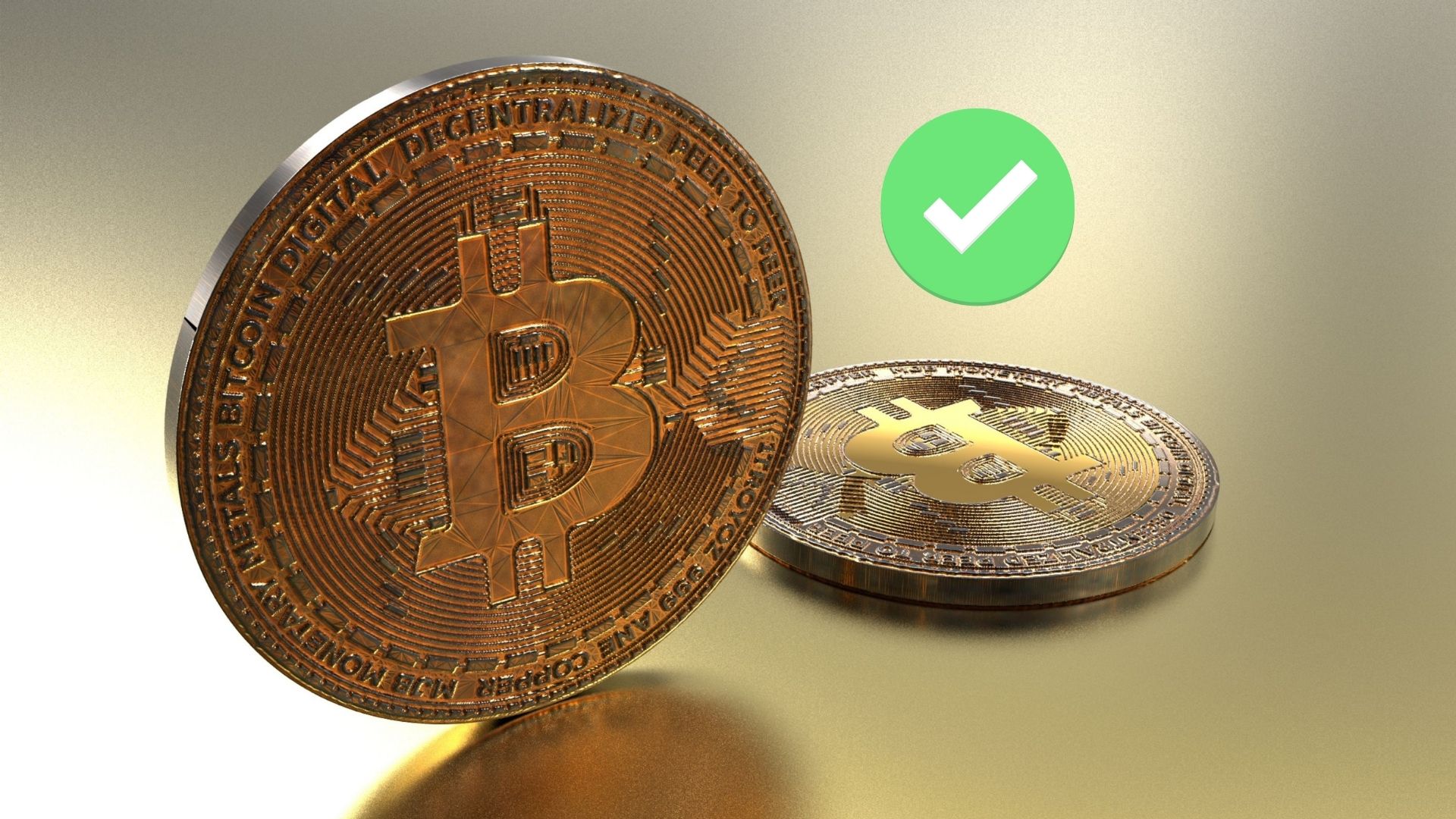 Coinone, one of South Korea’s largest cryptocurrency exchanges, has informed its users that they would be unable to make withdrawals to “unauthorized” wallet addresses starting next month.

Coinone’s new KYC policy requires customers to prove their identity by providing their passports, driver’s licenses, or national ID cards when reporting for deposits. Customers must also confirm their phone number and full name to deposit their cryptocurrency into the account.

The exchange noted in an official statement that “any users who want to withdraw digital assets to an external wallet,” including those operated by “local and international companies,” must verify the wallets with the platform.

Coinone attempts to keep customers away from wallets that don’t implement know-your-customer (KYC) procedures to prevent being a participant in attempts to smuggle money.

According to the exchange, All unauthorized wallet withdrawals will be prohibited as of January 24. However, customers may add new wallet addresses at a later date.

Cryptoasset transactions and services would no longer be allowed “to be exploited for criminal purposes such as money laundering,” the company said in a statement.

According to the trading platform’s statement, the exchange will examine wallets to confirm that consumers’ true identities and social security numbers match the addresses to which tokens are delivered.

The cryptocurrency market is still in its infancy stage. With the sudden rise of crypto trading, some people are worried that it could be used for illegal activities like money laundering and terrorist financing. However, while many countries are still hesitant about cryptocurrencies, some have embraced the new technology with open arms.

Read Also: Robinhood Will Introduce A Beta Version Of Its Crypto Wallet In January