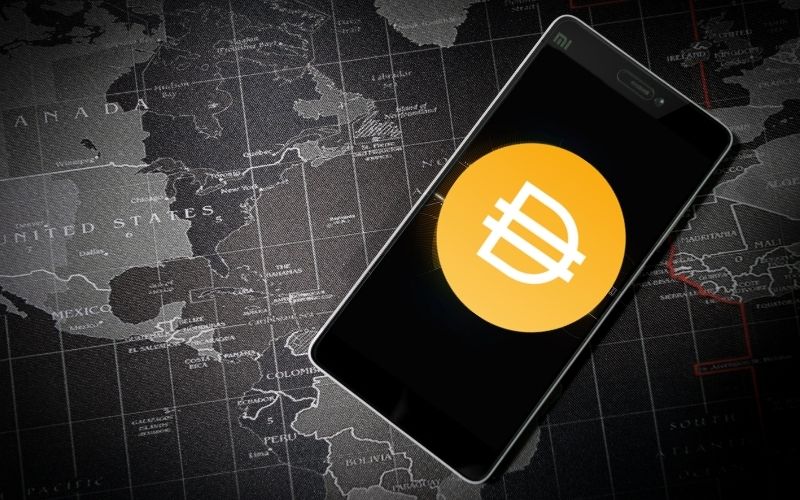 The DAI stablecoin now has more than ten billion dollars market capitalization. As a result, it surpassed Bitcoin to become the sixth most valuable stablecoin. Tether has been the unchallenged leader in this subsector for several years now. DeFi community members appreciate the fact that DAI is an open-source and decentralized project; therefore, it has an advantage over other similar projects in this area.

According to Makerburn, the total supply of the decentralized stablecoin DAI MakerDAO increased to $10 billion on February 8. What’s more, its collateral is currently about 62%.

DAI has become one of the most widely used stablecoins in decentralized transactions over the last few years.

DAI recorded an increase in volume already at the end of 2021. However, a recent Coin Metrics report noted that this trend had changed, and the numbers soon after began to decline. In fact, a large portion of the total supply of the stablecoin has been transferred to other sidechains or Layer 2 ecosystems using so-called “inter-chain bridges.”

Additionally, it is essential to highlight that DAI has shown to be quite effective in various decentralized Ethereum-based protocols. They utilize it as collateral for loans or as a liquidity source.

DAI is based on Ethereum and has a value equal to one dollar. This 1:1 connection is made possible through the “MKR Dai Stablecoin System.”