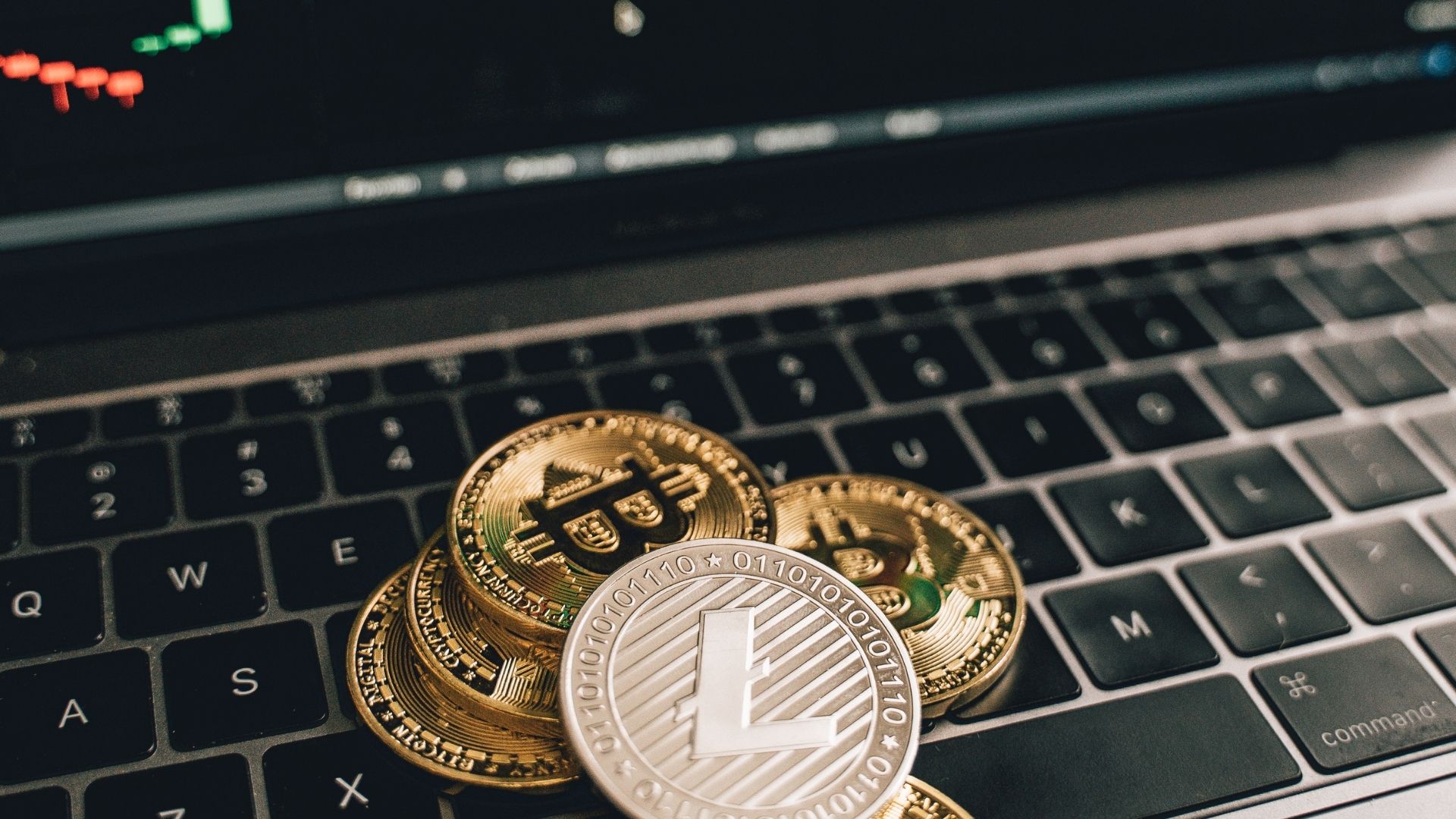 Do Kwon, CEO of Terraform Labs, a cryptocurrency ecosystem that lost $45 billion with the collapse of its stablecoin TerraUSD (UST) and native token Terra (LUNA), has given his first public interview since the project’s demise.

Kwon’s response to Guzmán’s inquiry about whether or not “it’s challenging for him to see” his previous statements was as follows:

“However, the algorithmic stablecoin was quickly becoming the unofficial norm in the market. I made a sizable gamble, and it seems I’ve lost.”

As part of the interview, Kwon was asked about the fraud accusations that had been made against him. The CEO of Theranos, Elizabeth Holmes, was accused by Guzman of knowing her technology was useless but selling it anyhow.

The startup company Theranos made headlines for advertising a technology that, according to the company, could detect several disorders with a single drop of a blood sample. As far as technology goes, it was just a fantasy. Kwon will reportedly address claims that he is little more than the “Elizabeth Holmes” of crypto in the upcoming interview.

The Fall of Terra

There have been extensive implications from the collapse of the Terra ecosystem, and investors have lost a lot of money as a direct result. Also, Korean authorities recently executed a search warrant at the residence of Terra co-founder Daniel Shin. Even though he no longer has any affiliation with Do Kwon or the Terra project,

cryptocurrency whistleblower FatManTerra claims to have inside information on the Terra project, which he has been tweeting about since June.

South Korean prosecutors probing the Terra collapse requested a “notice upon arrival” for Terra cofounder Shin Hyun-Seong and a travel restriction for Do Kwon in July.

Also Read: MicroStrategy’s CEO Predicts That Bitcoin Will Surpass Gold As A Store Of Value