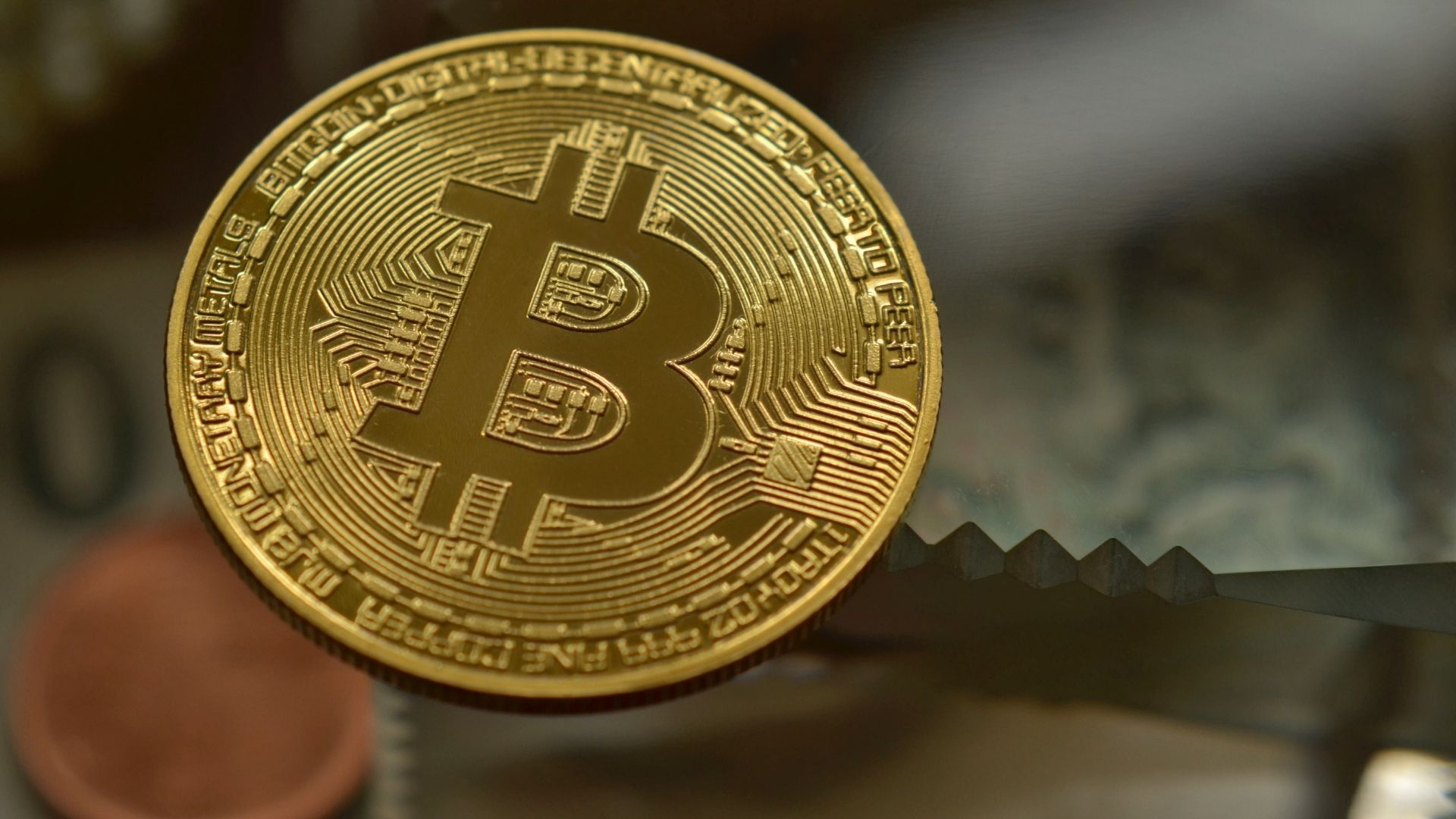 The Central American country, El Salvador, has recently purchased 400 Bitcoins and is planning to purchase more in the future. The central government of El Salvador plans on using Bitcoin to improve economic and financial policies and increase employment opportunities.

Bitcoin has been in the news lately, with some countries accepting it as legal tender while others are still debating its legitimacy. Recently, El Salvador’s government began buying bitcoin to be able to circulate it on an official level. This means that Bitcoin will be recognized by law in El Salvador today, and the government began buying coins just before the entry into force into the new law.

President of El Salvador, Nayib Bukele, announced that they bought 200 BTC to fund the country’s economy. However, he did not stop at this and plans for more purchases before the new law comes into effect.

Two hours later, Bukele posted another tweet in which he announced another purchase of 200 BTC. This means that the country already has 400 bitcoins in its wallet.

El Salvador is the first country to adopt bitcoin as part of its official currency. Despite the digital currency’s volatility over the past few years, El Salvador is looking to become a global hub for bitcoin and blockchain technologies. The Central American nation’s move could make it easier for other countries in Latin America to follow suit.

Bitcoin to take the place of the dollar

Since 2009, when Bitcoin was launched, there has been an increasing demand for this digital currency. Nowadays, more and more people use bitcoins to buy goods or services online or offline without any intermediaries.

One of the most important aspects of bitcoin is its volatile price which makes it a risky investment option for some investors. But still, experts predict that in future, bitcoin will replace the US dollar as a global currency due to its credibility and easy accessibility.

Also Read: Bitcoin Has Surpassed The $52,000 Mark. The Highest Level Since The May Correction

Bitcoin has surpassed the $52,000 mark. The highest level since the May correction

Wanchain and Avalanche Team Up to Foster Decentralised Crosschain Interoperability