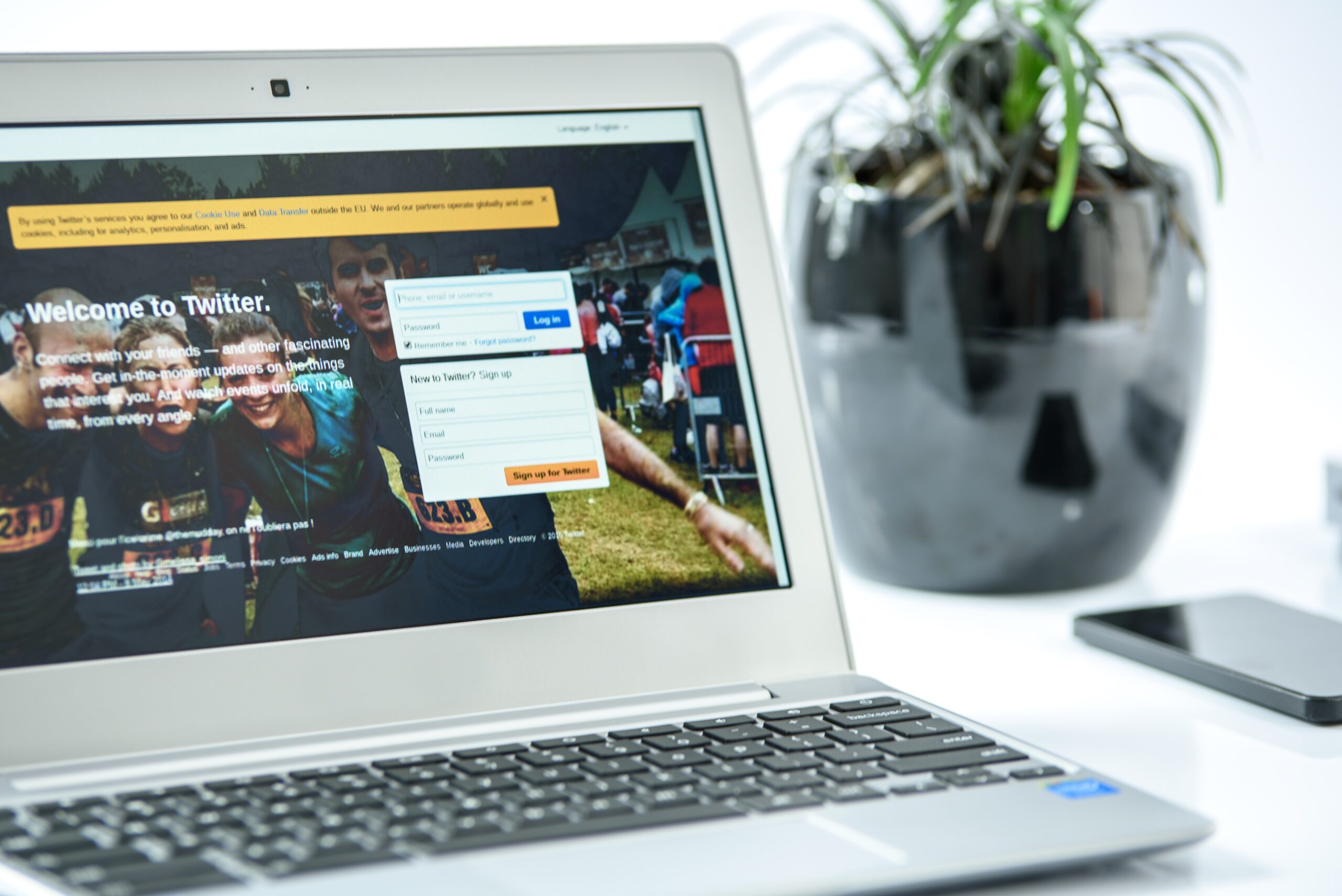 Elon Musk, CEO of Tesla and inventor of SpaceX has countersued Twitter during the social media company’s protracted legal fight to force him to finish his $44 billion takeover attempt.

Elon Musk’s countersuit was filed late Friday, hours after a judge scheduled October 17th as the start of Twitter’s original case to coerce him into finishing the $44 billion transaction.

However, specifics of the countersuit are inaccessible because Elon’s attorneys designated the 164-page document as private. Elon Musk and his legal team must submit a version of the paper with sensitive material redacted.

According to the report, Judge McCormick seemed to predict that the original Twitter case would raise controversy. She said, “This order does not settle any particular discovery arguments, including the appropriateness of any requests for huge data sets.”

In a letter to investors, Twitter CEO Parag Agrawal and the social media’s board chairman Bret Taylor said they were dedicated to finalising the merger at the agreed-upon price and parameters with Elon Musk.

Elon Musk’s continuous legal fights with Twitter have negatively influenced the social media giant’s second-quarter profits. Twitter reported a quarterly loss of $270 million last week and attributed the decline in income to a poor advertising market and the ongoing legal dispute with Elon Musk over the takeover proposal.

FTX is authorised to operate completely in Dubai