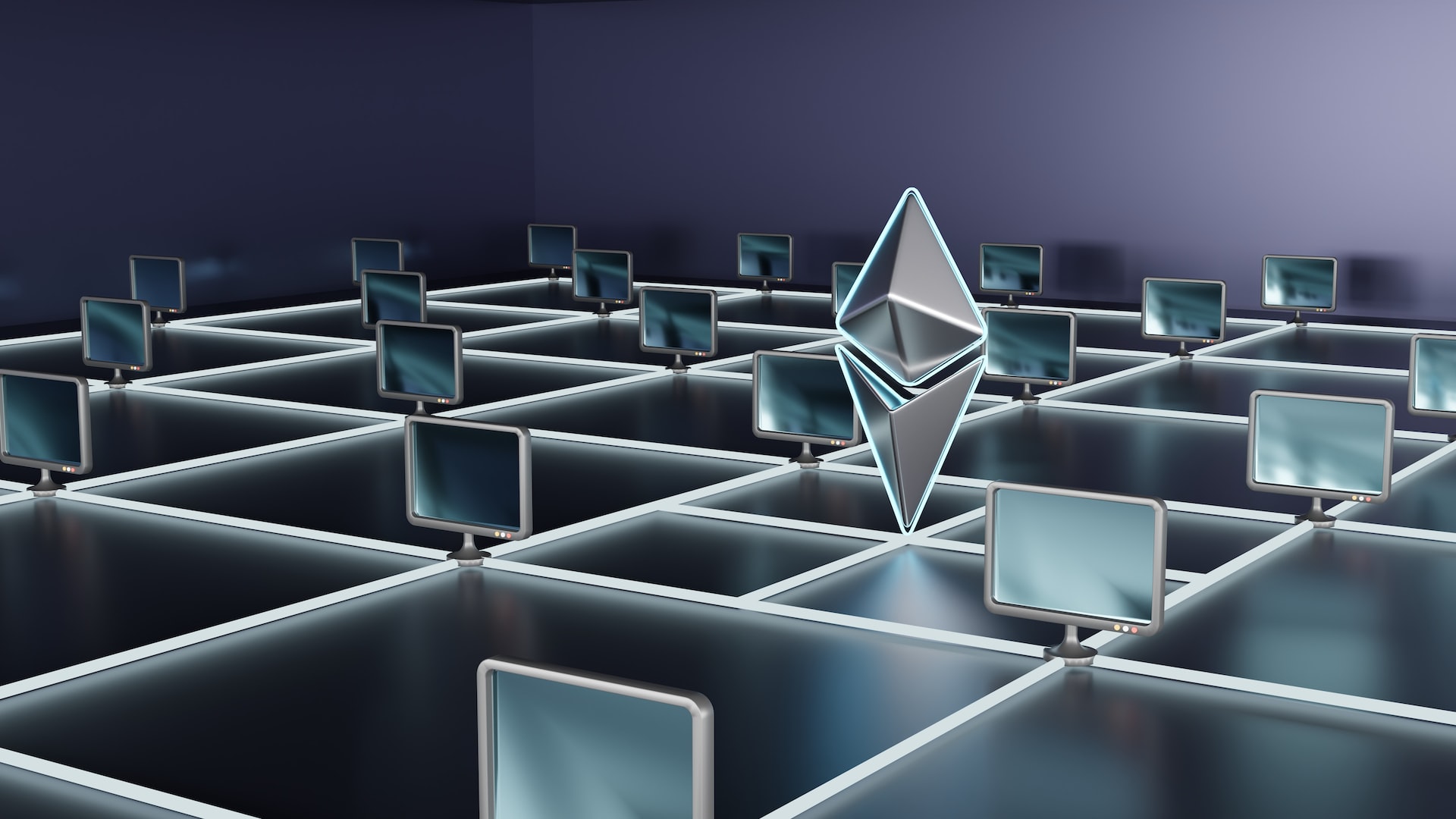 According to digital asset management CoinShares, investor sentiment has shifted in Favour of Ethereum (ETH) as the second-largest cryptocurrency nears its switch to a proof of stake (PoS) consensus method.

According to Digital Asset Fund Flows Weekly report published by CoinShares, shows that after losing almost half a billion dollars between January and June, Ethereum has seen inflows for nine weeks in a row.

There has been a shift in investor opinion toward cryptocurrencies in general, and Ethereum is benefiting from this. The cryptocurrency witnessed weekly inflows of $3 million. There were outflows of $459m USD from Ethereum investment products as of the middle of June, bringing the total for the year to that point to outflows of $459m USD. Since then, as details surrounding the Merge have become more transparent, investors have poured $162 million into Ethereum over the course of just nine weeks.

Across all products traded on the market for investing in digital assets, outflows totalled $9 million last week.

Volumes of $1 billion last week were 55% lower than the annual average and the second lowest this year, indicating that investors are now hesitant to invest money into digital asset investment products.

For the third consecutive week, the flagship cryptocurrency asset has had negative flows, and CoinShares reports that Bitcoin (BTC) saw weekly withdrawals of almost $15 million.

The somewhat negative attitude has been centred on Bitcoin, which has had outflows of US$15m for the third week in a row. In the same time frame, short-bitcoin got a US$0.2m.

There were withdrawals of Solana (SOL) as well as “unremarkable inflows” of other cryptocurrencies, as reported by the digital asset management.

It was reported that “other altcoins witnessed modest inflows, most notably Cardano with inflows reaching US$0.5m,” while “Solana saw withdrawals for a second week totaling US$1.4m.”