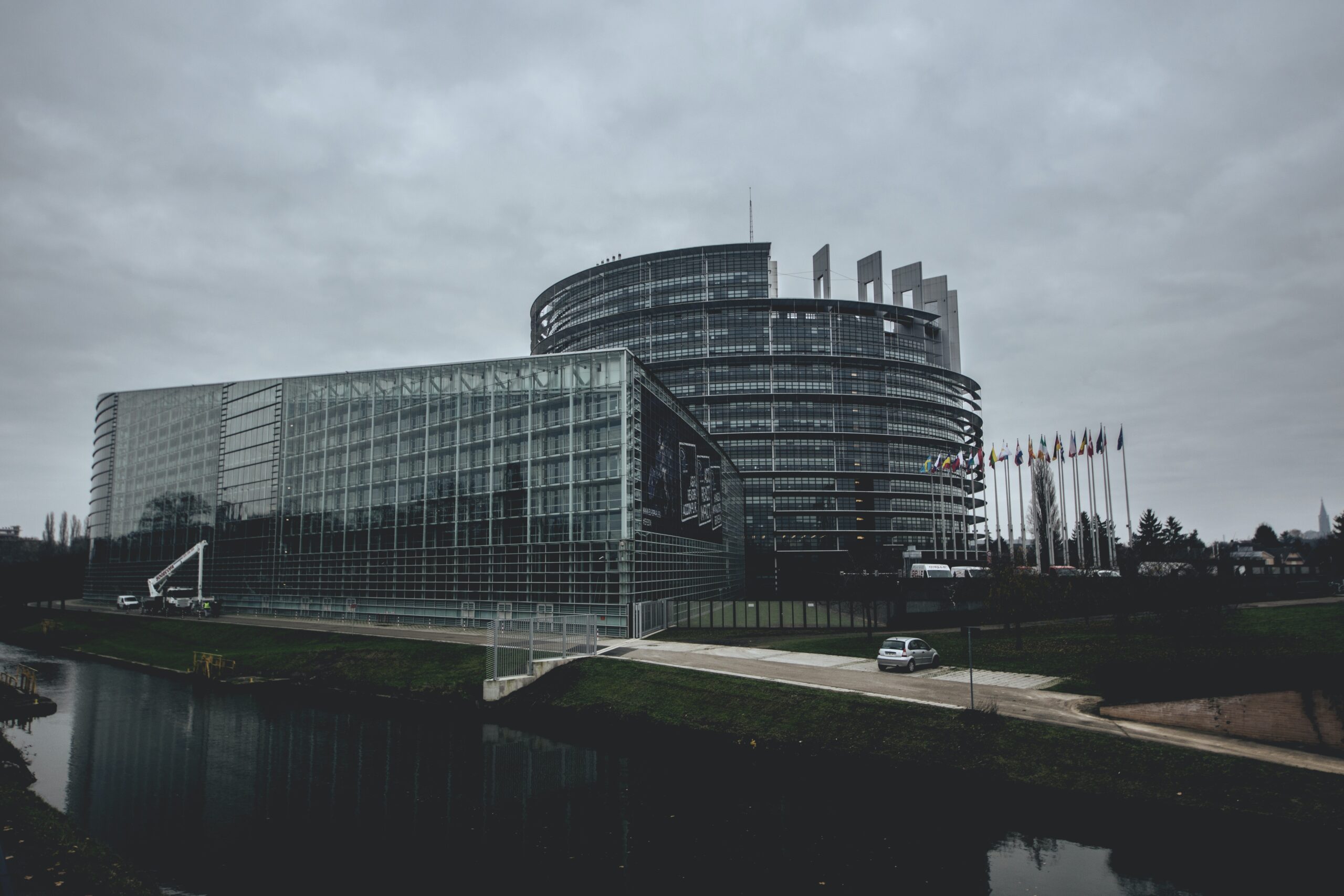 As the seventh month of Russia’s invasion of Ukraine begins, the European Union is expanding its economic sanctions on the invading nation to cover all cryptocurrency wallets and more.

Specifically, in its eighth package of harsh penalties on Russia for its aggressive activities in Ukraine, the EU has included new bans on cryptocurrency services, according to a press release issued by the European Commission on October 6.

As per the argument: “The current restrictions on crypto assets have been strengthened by prohibiting all crypto-asset wallets, accounts, and custody services, regardless of the wallet’s size (before, wallets up to €10,000 were permitted).”

As a reminder, the EU outlawed the offering of high-value crypto services in Russia at the beginning of April as part of its fifth package of penalties to “narrow possible loopholes” and make it harder for powerful Russians to “keep their money in the EU,” as Finbold noted.

Additionally, the new upgrade contains IT consultation, legal advice, design, and engineering services that are no longer to be offered to the Russian government or legal companies incorporated in Russia.

However, Russia looks to be taking steps in the crypto industry, with the Bank of Russia and the Ministry of Finance working together on proposed legislation to govern cryptocurrency mining in energy-rich areas.