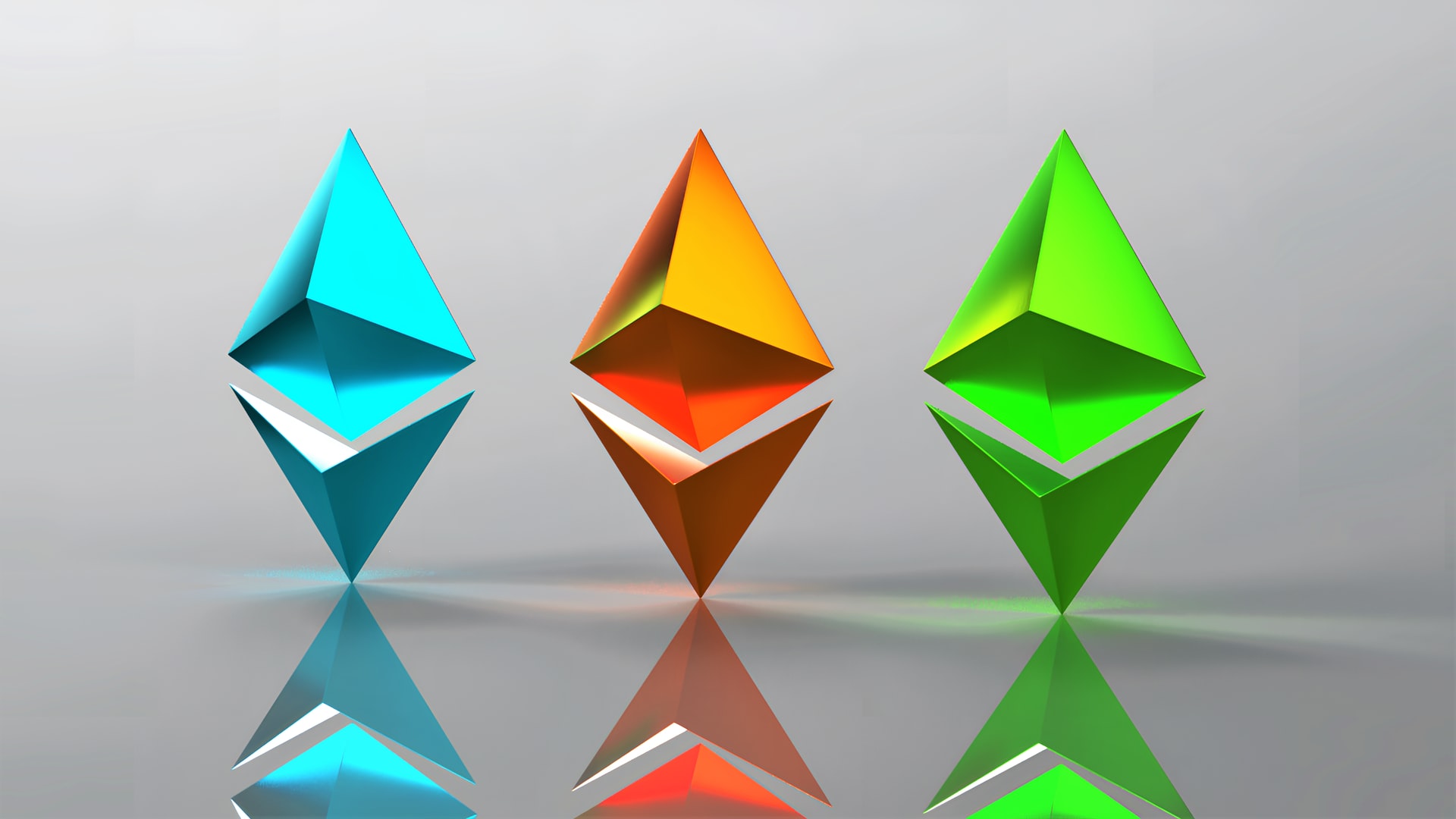 Following its Merge, which shifted the blockchain to a Proof-of-Stake consensus method, the Ethereum network has lately received criticism.

The Ethereum Merge converted the blockchain to a Proof-of-Stake (POS) consensus algorithm, replacing miners with validators. While transitioning to PoS offers several advantages, the disadvantages are beginning to emerge.

Since Ethereum’s 2015 introduction, it has been marketed as a genuinely decentralized platform, becoming the second-biggest network and the largest in terms of decentralized apps (DApps). While decentralization is fundamental to the development of distributed ledger technology (DLT), several conditions may bring subtle centralizing features.

Following last month’s Merge, miners have been removed from the network and replaced by validators requiring at least 32 ETH to generate a new block. This was desired since it decreases the network’s power consumption and marginally boosts its speed, but it creates an issue because most users cannot spend 32 ETH to participate in the validation process.

Users have turned to mine pools on controlled exchanges like Binance, Coinbase, Lido Finance, and Kraken because of the high cost of ETH mining. Since the Merge, 14 million ETH worth around $19.2 billion has been staked on the Ethereum blockchain, of which approximately 60% are controlled by centralised exchanges, giving these few corporations influence over the basic validation process.

The co-founder of the Eden Network, Caleb Sheridan, voiced worry on the issue but noted that any potential issues resulting from over-centralization may be resolved by staking more ETH.

The British government has approved the Electronic Trade Documents Bill

Someone mined $70,000 worth of XEN by abusing FTX’s withdrawal fee subsidy