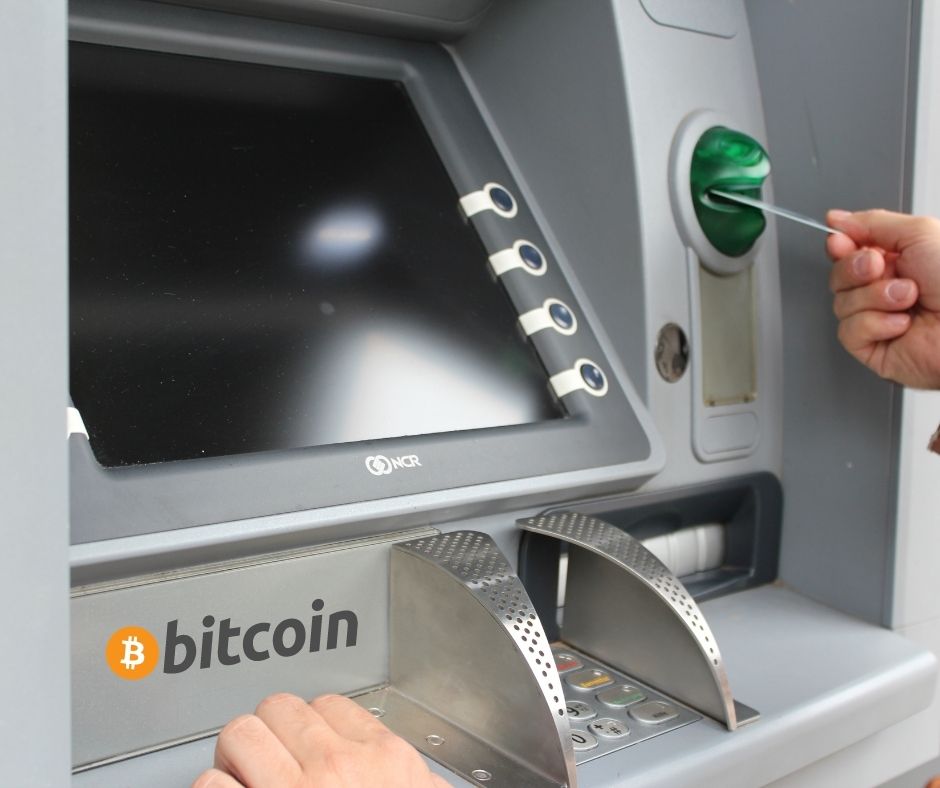 The cryptocurrency world is booming, and Honduras has also joined in on the global trend. A local company has launched a Bitcoin ATM in Tegucigalpa that also accepts other cryptocurrencies. This is the first of its kind in Honduras, being the only one to support crypto-to-fiat transactions. The machine, which will be available to the public this year, will allow people to access their digital currencies with ease at any time from anywhere in the country.

According to Reuters, Honduras has now joined the small group of countries that have installed their first Bitcoin ATM. TGU Consulting Group has established the first Bitcoin ATM in the capital of Tegucigalpa.

Head of the company Juan Mayen told the media that they are making it easier for people who are interested in cryptocurrency to get their hands on some. The new service will allow customers to have their bitcoins in less than ten minutes from when they order them.

The launch of this new ATM could help spur economic development and grow the number of jobs available as more people are able to start businesses using cryptocurrencies like Bitcoin. It could also have a significant impact on the number of people that are able to receive access to banking services, even if they don’t have a traditional bank account.

The use of cryptocurrency is on the rise

Cryptocurrency is becoming more and more popular among the public. People are starting to pay with them in grocery stores and charities. The adoption of crypto is growing steadily.
Some countries have even started to make cryptocurrency legal tender, which means that it can be used for all kinds of transactions.
It’s impossible to know how big this trend will become in the future, but if it keeps on growing at its current rate, we might see a future where people use cryptocurrencies as their primary way of buying things or making transactions.

Read Also: Metamask Is Preparing To Launch Its Own Token And Airdrop

Metamask Is Preparing to Launch Its Own token and Airdrop