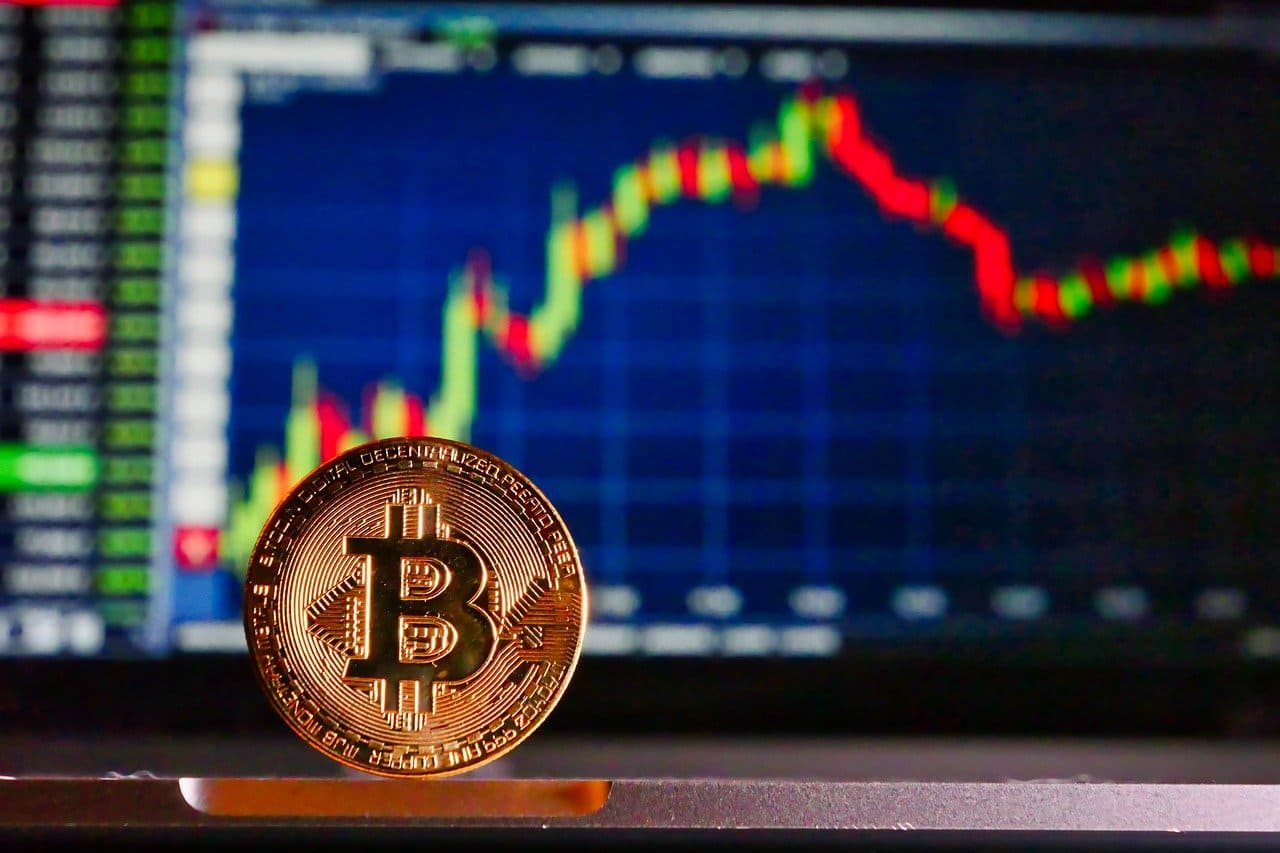 Lloyd Blankfein, the former Goldman Sachs CEO, spoke positively about cryptocurrencies in an interview with CNBC.

Despite the digital asset market losing a significant amount of value, Lloyd Blankfein, the former CEO of Goldman Sachs, declared that cryptocurrencies are already a part of our reality.

Lloyd Blankfein, the former CEO of Goldman Sachs, stated that the bitcoin ecosystem has developed over the last year. As a result, he feels that this market will continue to survive despite the current financial crisis.

The former CEO of Goldman Sachs, who served until 2018, has not always been friendly to cryptocurrencies. Due to its extreme volatility, he questioned bitcoin’s ability to be a store of value in early 2021. He also mentioned private keys, noting that they are a risky solution because they are simple to misplace.

On the other hand, Blankfein revealed a different side of himself in a recent interview with CNBC. He stated that 2021 was a very profitable year and that bitcoin and altcoins have piqued the curiosity of major investors.

“My perspective is evolving. I can not see into the future, but I think it is excellent to be able to look backwards. ” He added that cryptocurrencies are here to stay and would continue to trade.

Regarding the present price drop, Blankfein stated that it is not a major issue due to the large amount of capital invested in this asset class. He also noted the benefits of bitcoin and altcoins, such as “instant transfer and credit risk reduction.”