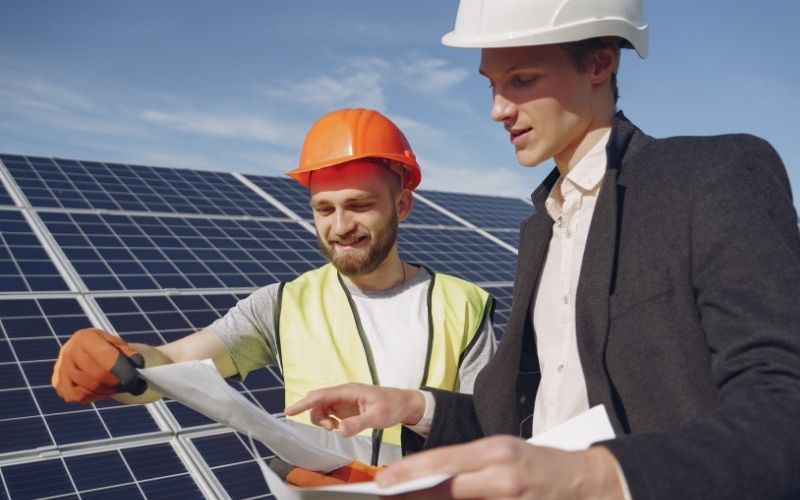 Genesis Digital, a cryptocurrency mining company, is building a bitcoin mine that will be powered by 100% clean energy.

Environmentalists have been talking about the environmental impact of bitcoin mining for the past year. Some believe it is using energy in a senseless manner. On the other hand, Cryptocurrency advocates believe that it is pushing humanity towards the use of renewable energy. After all, both groups are right, and we have just received another testimony about this.

Sweden gets a new cryptocurrency mine

Genesis Digital Assets, an industrial-scale bitcoin mining company in Sweden, announced Thursday that it will build a new bitcoin mine by 2024 that will have the capacity of 100 megawatts. It will be powered by 100% renewable energy sources.

GDA aims to use clean energy to power our facilities. We also want to create local jobs due to this latest expansion.

Genesis raised $431 million in September to expand its operations in North America and Scandinavia. The main investor in this round was Paradigm Ventures, while the company also raised $125 million in July through Kingsway Capital.

During an interview with Bloomberg, Intel CEO Pat Gelsinger said that bitcoin was a climate crisis. He said that one record on Bitcoin’s blockchain consumed enough energy to power a house for almost 24 hours. However, he also promoted Intel’s new mining chip, which he claimed solved this problem.

Gelsinger’s statement was pure propaganda. He ignored the fact that the amount of energy consumed in bitcoin mining does not depend on the number of transactions, how machines are constructed for mining, or how the Bitcoin protocol itself is designed. It depends on the price of bitcoin and how much the miners receive in rewards.

Read Also: Hackers broke into the Arbitrum NFT market and stole over 100 NFTs