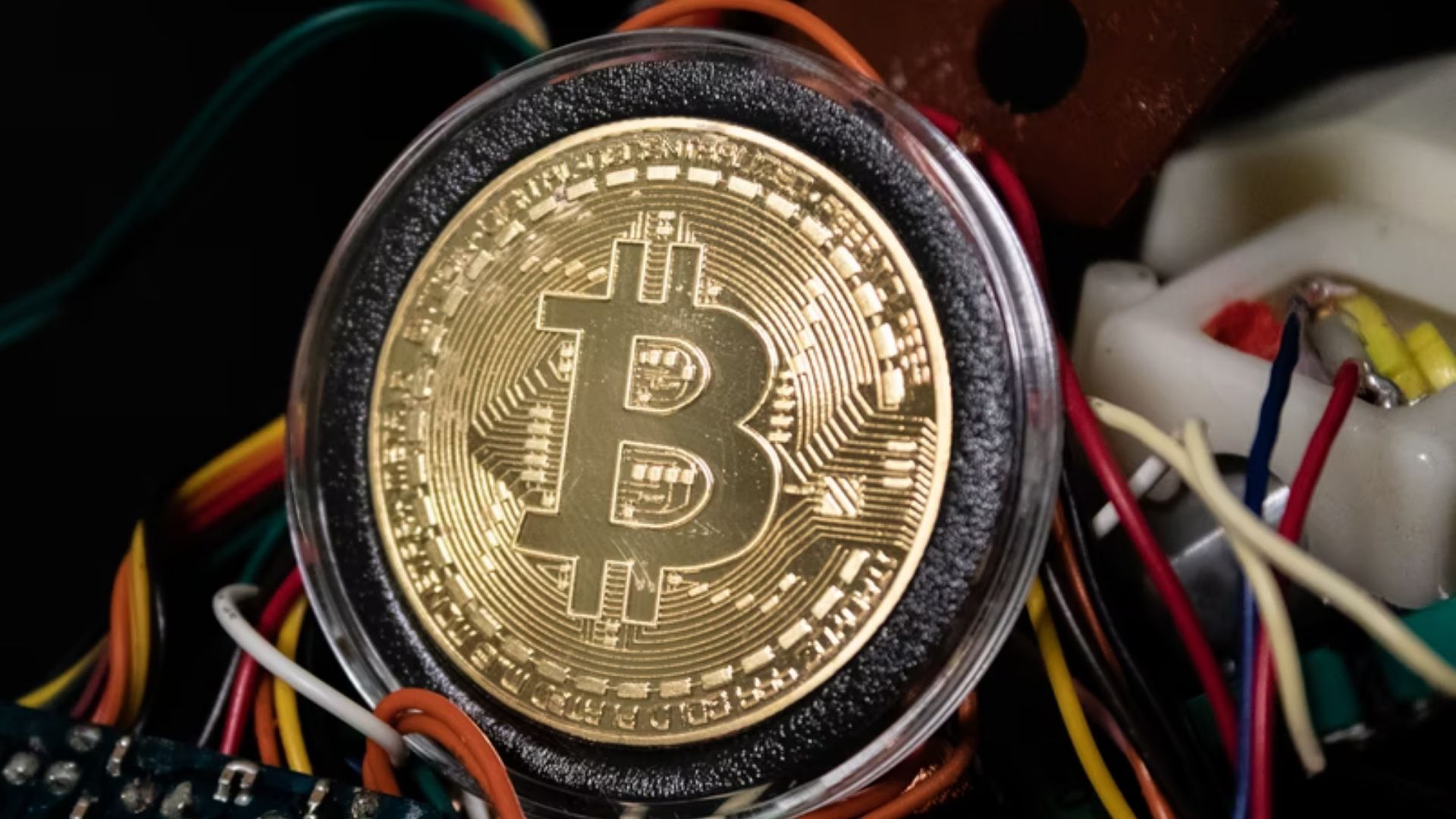 Iranian authorities have once again advised licensed miners to halt operations due to electrical shortages during the frigid winter months. After a summer of similar restrictions, authorized businesses were permitted to begin mining in September.

With low temperatures expected to raise energy demand in the coming months, the Iranian government is already taking steps to curb usage and avert a power shortage. As was the case earlier this year, the measures will impact the country’s growing cryptocurrency mining business.

According to Tavanir’s spokesman Mostafa Rajabi Mashhadi, Iran’s Ministry of Energy has been attempting to reduce the usage of liquid fuels in power plants since last month. According to the official, disconnecting electricity from permitted crypto farms is part of a series of activities that include turning off lampposts in safer regions at night and rigorously monitoring usage.

According to the utility, these efforts will help avert potential blackouts throughout the winter when electricity consumption is higher. Mashhadi went on to say that Iranian power plants had managed to store some fuel for the coming months but that users should be cautious about how much gas and electricity they use.

This isn’t the first time licensed Iranian miners have been told to turn off their machines this year. In May, authorities in Tehran issued a temporary ban on crypto mining, citing rising electrical consumption and a lack of supply due to the hot and dry weather. The shortages were also blamed on businesses that print digital money.