Ireland Gets a Major Crypto Push from PayPal 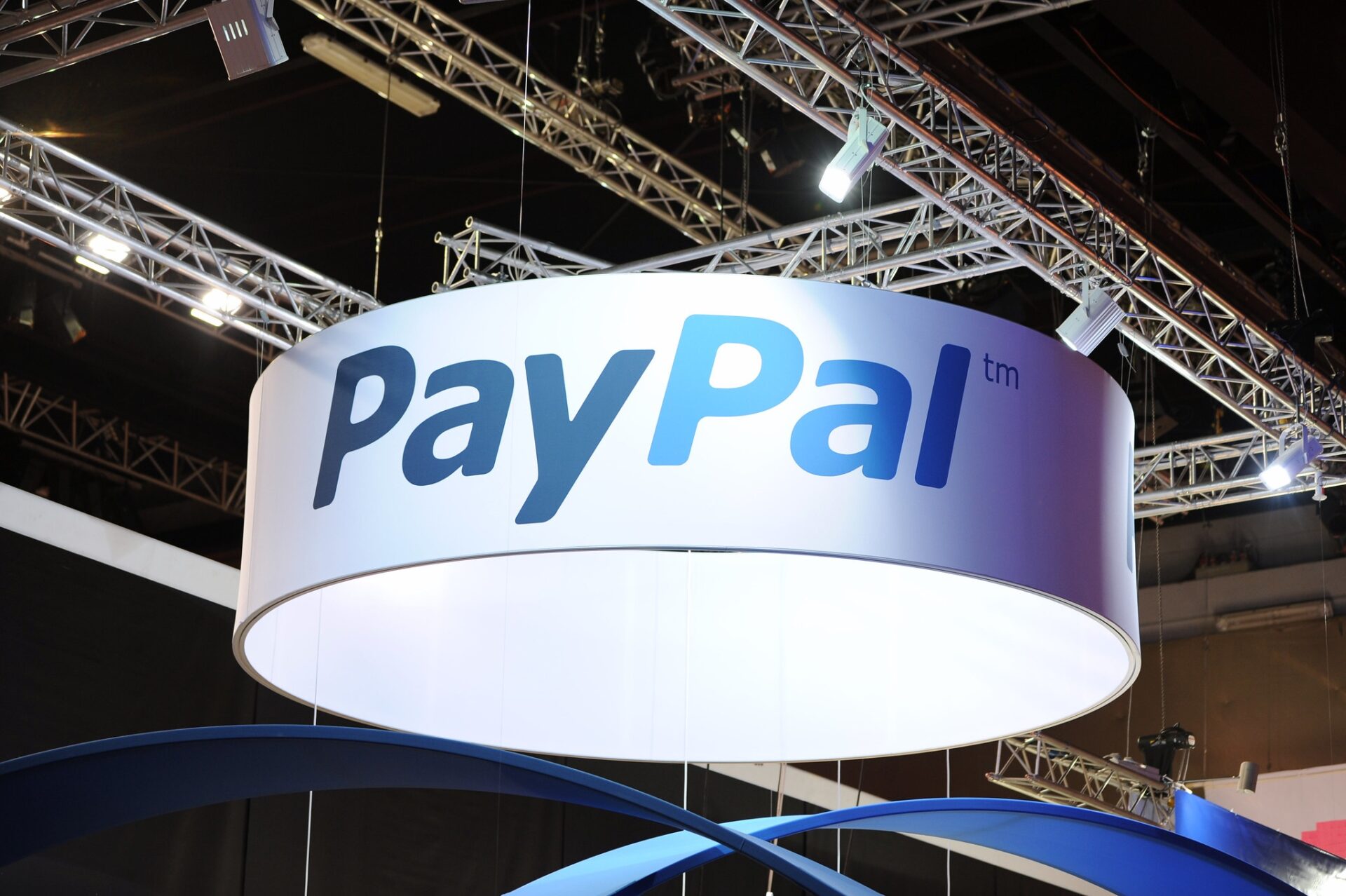 The Irish Independent reports that PayPal, the global payments giant is going on a crypto-hiring spree in Ireland. PayPal announced in April that it would move 131 Irish-based employees abroad, but also stated its commitment to the Republic.

The CEO of PayPal, Dan Schulman announced during the Q2 earnings call earlier this week that the company would make its crypto services available in the U.K. as early as August.

Related: PayPal Will Open Crypto Trading In The UK

They have already begun to put in place their plans. For example, recently they increased the crypto buy limit by $100,000 per week. This is a sign of how serious PayPal is working to make the cryptocurrency market more accessible.

PayPal took steps to move 131 Irish-based employees overseas in April. But it also reiterated its commitment to the Republic.

PayPal is also opened its digital asset network to Bitcoin users in October 2020 to great fanfare. It helped push Bitcoin prices up. Following this, the U.S. began to allow cryptocurrency trading and in March the company introduced its crypto checkout feature.