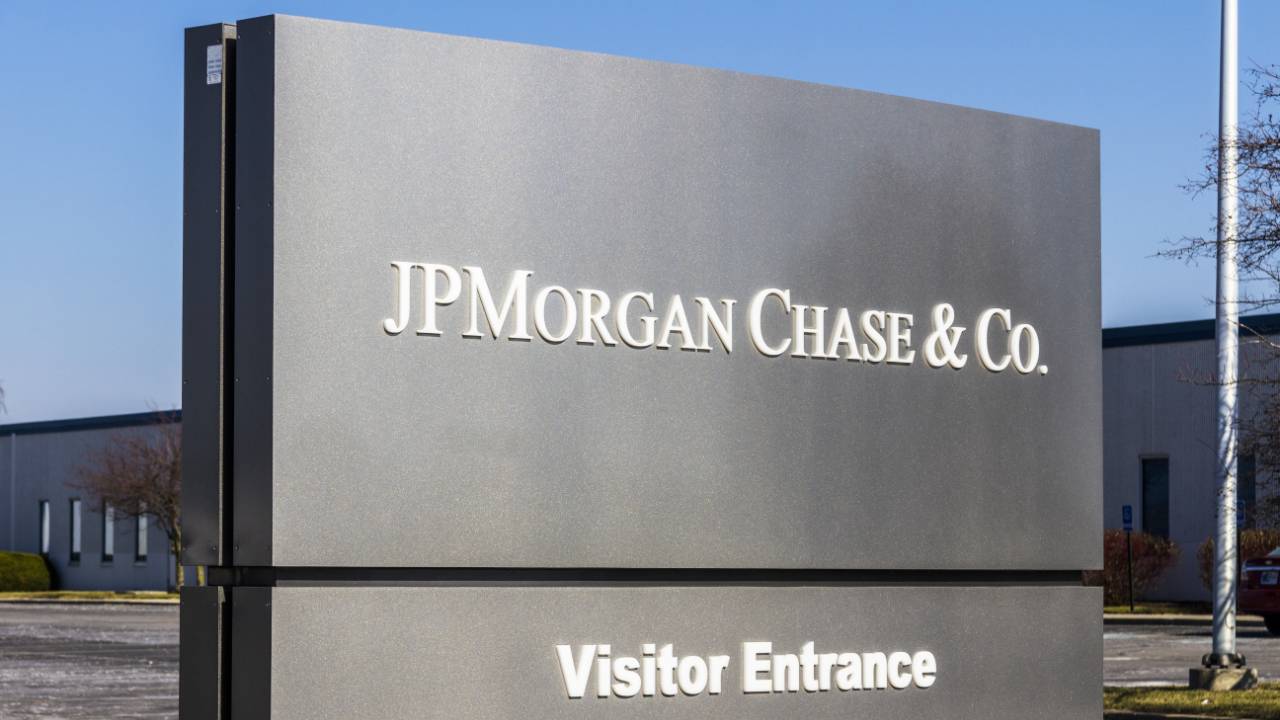 The successful test was seen as a “major step towards allowing more efficient and integrated global financial networks” by the MAS Chief Fintech Officer.

So, the pilot was an effort to learn more about the practical applications of tokenized assets and DeFi protocols for conventional financial institutions.

The Monetary Authority of Singapore (MAS) said that it had successfully completed a “live cross-currency transaction” comprising tokenized deposits of Singaporean dollars and Japanese yen, as well as a mock purchase and sale of tokenized government bonds.

Sopnendu Mohanty, Chief FinTech Officer at MAS said that the current pilot has contributed to the growth of the country’s digital asset strategy, calling it a “major step” towards more efficient financial networks.

The live pilots run by industry players show that digital assets and decentralized finance may revolutionize the financial sector if certain safeguards are put in place.

Protocol for Debt-to-Income Loans on the DeFi Another company AAVE has remarked on the new pilot by saying that the DeFi transaction is a “major step towards connecting conventional financial assets into DeFi” and is therefore a “big milestone” for the sector.

Also Read: Instagram Is Going To Support The NFT Marketplace Hosted By Polygon

Instagram is going to support the NFT marketplace hosted by Polygon