Larry Fink, CEO of BlackRock, predicts that war will increase the use of digital currency 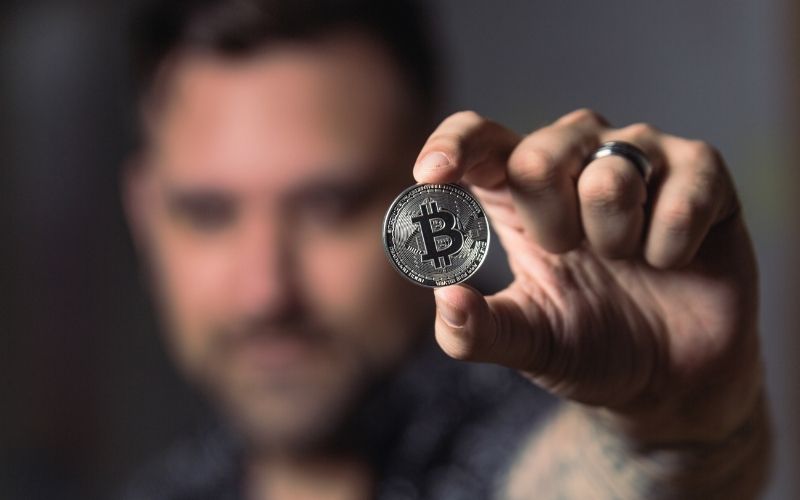 According to Larry Fink, president and CEO of BlackRock Inc, the Russo-Ukrainian conflict could accelerate the adoption of digital currencies as a tool for making international payments. The conflict, in his opinion, undermines the pursuit of globalization.

Fink says the war will force countries to reassess their currency dependence. He adds that his company is investigating digital currencies and stablecoins in light of the increased interest in these items among customers.

In addition to streamlining international transactions, a carefully designed global digital payments system can reduce the risk of money laundering and corruption, while increasing the efficiency of international settlements

He appeared to have changed his tone from May last year, when he expressed some concerns about exchange rate volatility and said it was too early to determine if cryptocurrencies were just speculative trading tools or serious projects.

On Thursday, the president and CEO of BlackRock wrote that the Russian-Ukrainian crisis has ended globalization. To him, access to capital markets is “a privilege, not a right.” BlackRock had already suspended its purchases of Russian securities.

In the past few weeks, I have spoken to countless stakeholder groups, including our customers and employees. These groups want to know what can be done to prevent capital from going to Russia. This, in our opinion, defines our fiduciary responsibility.

Earlier this month, BlackRock Inc’s exposure to Russia dropped to less than $1 billion from $18 billion before Moscow’s invasion of Ukraine led to Western sanctions.

Global central banks are expected to tighten monetary policy as a result of the impact of the conflict on supply chains.

While the balance sheets of companies and consumers today are strong, giving them more protection against these difficulties, the reorientation of supply chains on a large scale will be inherently inflationary.

He also believes that central banks are facing a dilemma they haven’t faced in decades — having to choose between living with high inflation and slowing economic activity to contain price pressures.

Read Also: Register And Get $8 Bonus, One Of The Best Cloud Mining Of 2022