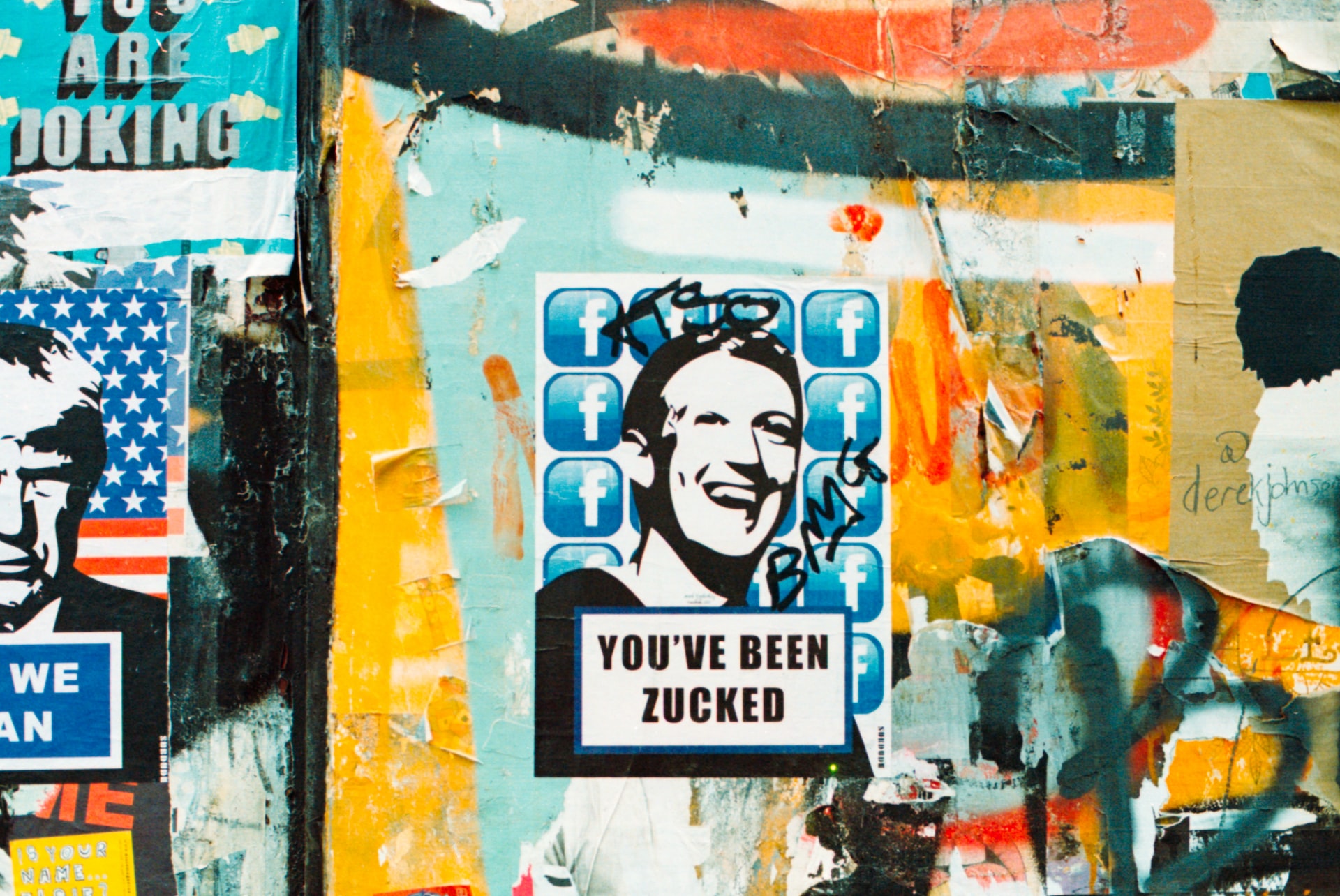 Mark Zuckerberg may be a fan of the metaverse, but he may not like this next web3 game. The protagonists in The Rabbit Hole are “supposed to protect Web3 against the corporate dictator, Metazuckbot.”

Metazuckbot controls the in-game ZuckCorp, where the thuggish yet lovable rabbit heroes of the My Pet Hooligan NFT series were formerly imprisoned and forced to harvest Karrot. They’ve been let free to wander the city with the villain’s erstwhile captives, the ZuckBots, who was also just made available as an NFT collection.

We’re constantly looking for new methods to have fun and discuss what we’d like to see in games. The Zuckbot-related mythos was mostly motivated by the reality that large businesses mine our data and make consumers their prey in order to profit. Luke Paglia, C.O.O. and producer, said, “We were essentially tapping into the ethos of what we saw occurring in the world.”

Although Zuckerberg is certain that the metaverse will be a profitable investment, in the long run, he is having problems convincing others, even those inside his own corporation. 58% of Meta workers, according to a May survey, recognized the company’s metaverse strategy.