Mexico is preparing a bill to adopt bitcoin 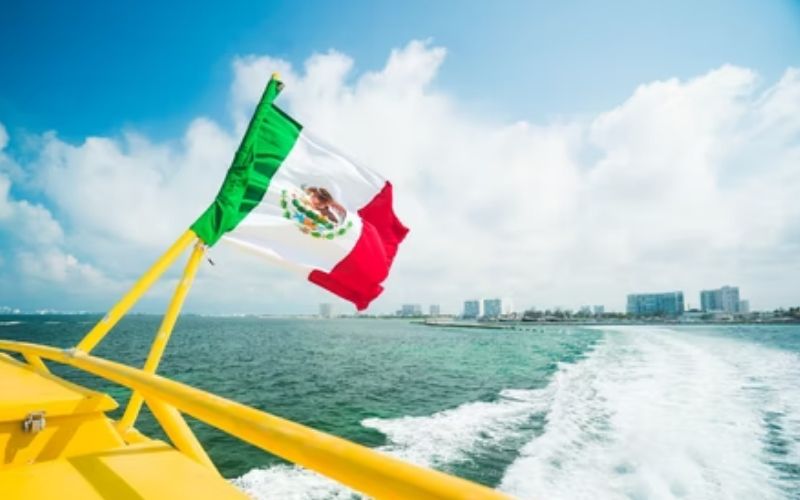 The Mexican Senate is preparing a bill on the adoption of bitcoin, which will determine the regulatory framework for cryptocurrencies in the country.

As reports come out of El Salvador on the results of the implementation of bitcoin as legal tender, another state seems to want to follow suit. Sen. Indira Kempis from Nuevo León suggests replicating Nayib Bukele’s success and adopting bitcoin.

The Senate is currently working on a cryptocurrency law, and it used El Salvador’s “Law on Bitcoin” as a foundation. Kempis plans to present the legislation to Mexico’s Congress this year. She stated this in an interview with El Salvador during a recent visit to the country. Kempis believes Bitcoin has a bright future in her country:

“I believe that financial isolation is one of the societal problems that few of us have been able to overcome with viable alternatives and that this type of technology allows us to establish an alternative that will integrate millions of individuals into the financial system.”

The senator feels that the adoption of bitcoin is an excellent opportunity for many countries to address issues of social inequality and financial access:

According to Kempis, President Nayib Bukele of El Salvador can kickstart a bitcoin revolution that might spread to all countries:

Kempis has been in his position since 2018 and has shown a strong interest in cryptocurrency in recent years. The senator has a long history in the cryptocurrency field and is surrounded by bitcoin entrepreneurs, developers, and fans.

Nayib Bukele recently boasted that El Salvador’s GDP grew by 10% in January 2022, while exports grew by 13.7%. According to Morena Valdez, El Salvador’s Minister of Tourism, the tourism business has gained 30% since the approval of the bitcoin law in September 2021.