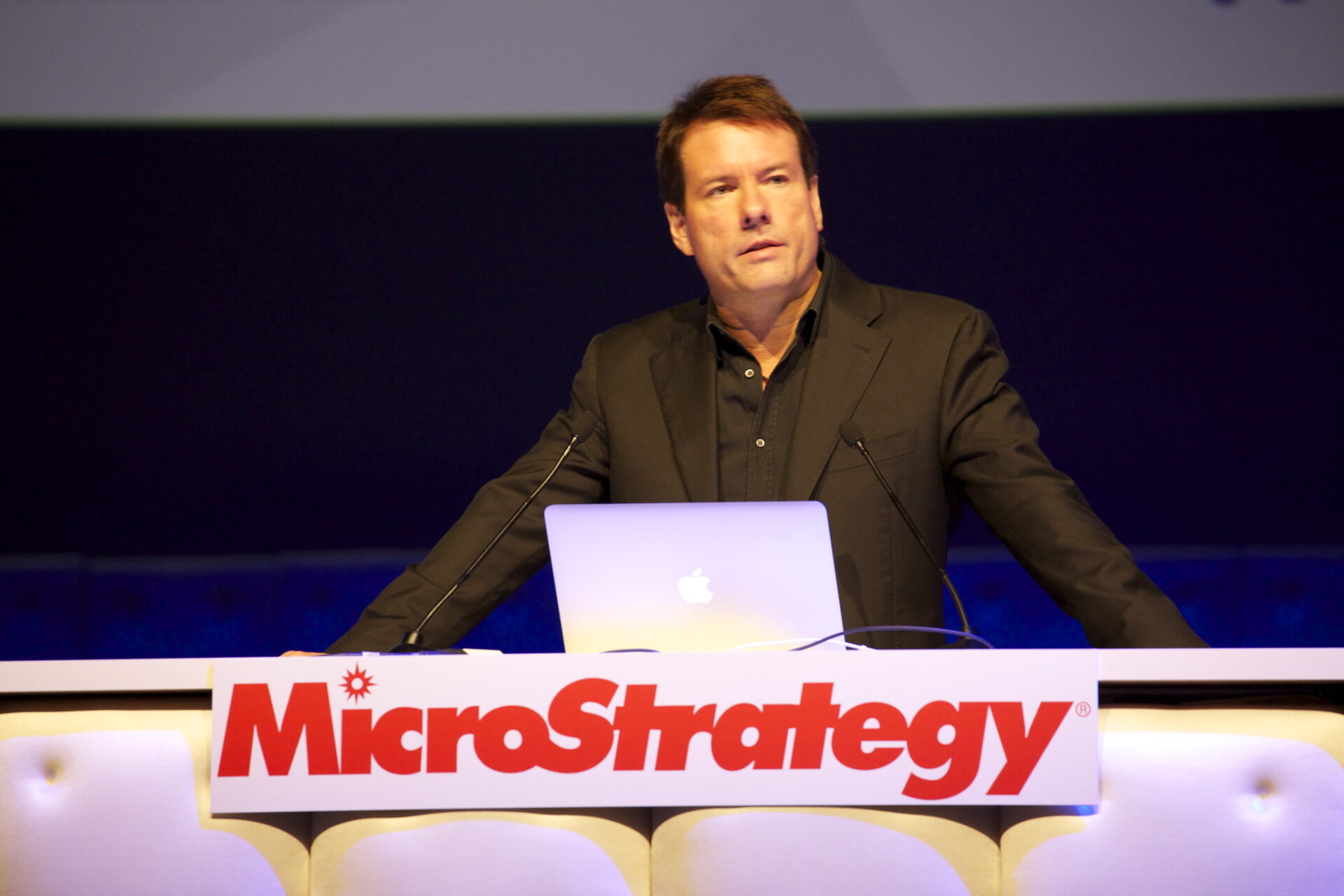 It is impossible to imagine a more advantageous position than promoting Bitcoin adoption with your time and energy.

Boomer is a seasoned early retirement advocate and FIRE community veteran, and he expressed his viewpoint by stating:

Michael Saylor has stated that he would step down as CEO of MicroStrategy in order to dedicate more time to Bitcoin. I can see why he wouldn’t want to be preoccupied with the day-to-day operations of a software firm when he’s intent on devoting as much time and effort as possible to spreading the news about Satoshi Nakamoto.

That leaves him with more time to record 17-part podcasts with Robert Breedlove and, perhaps, more embarrassing 5-minute interviews with the talking heads from CNBC, who will undoubtedly question him about the price volatility of Bitcoin for the thousandth time. While I like listening to him go deep with an expert, I find myself more taken with his cheerful attitude when he’s talking to the general public.

He’s already said that he’ll spend the next several years buying additional Bitcoin and teaching other CEOs how and why to include it in their balance sheets.

Perhaps Saylor intends to follow in the footsteps of Jack Dorsey and establish an innovative Bitcoin-centric technological firm. Perhaps he will establish a Bitcoin-only venture capital company to finance innovative startups and businesses in the field. Or maybe we’ll continue doing precisely what he predicted we’d do, and in the coming months, a wave of firms will begin to include BTC on their balance sheets.