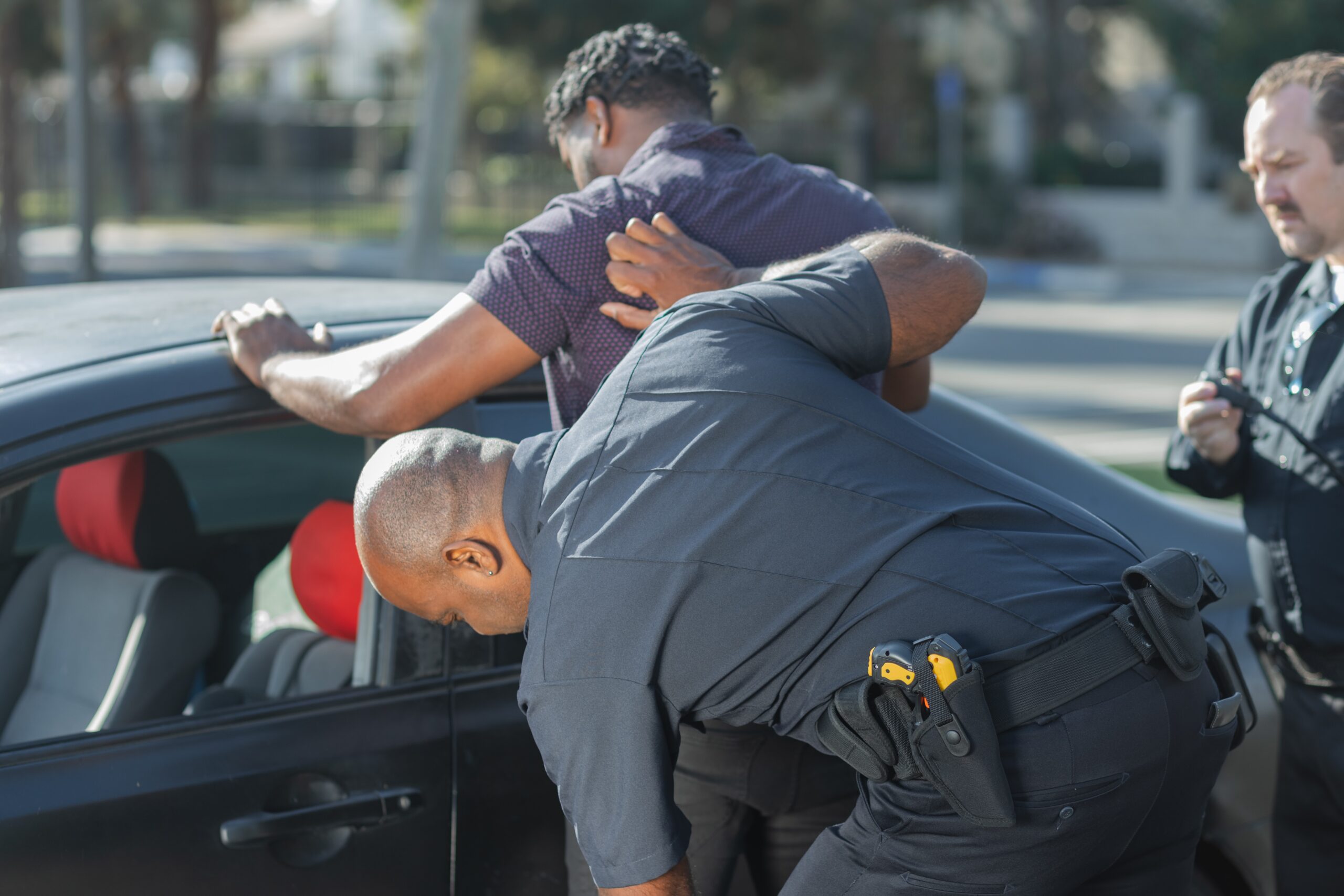 Novogratz asserts that Bankman-Fried is “delusional” about the whole scandal and his role in it. “Can’t we all be like discounted psychiatrists? There is much narcissism there. There is much grandiosity… He should be prosecuted. “He will serve time in prison,” stated the crypto magnate.

At Wednesday’s DealBook Summit event, the accused co-founder discussed the dramatic demise of his firm in an in-depth conversation with financial writer Andrew Ross Sorkin.

Bankman-Fried, during the live broadcast that lasted an hour, denied transmitting FTX clients’ funds to a trading business called Alameda without their knowledge. He claimed that he was not privy to Alamde’s acts and was unaware of the whole situation.

Sorkin again addressed the elephant in the room by asking Bankman-Fried whether he was worried about the possibility of being arrested. The co-founder of FTX does not believe he has any criminal accountability and is presently focused on other matters.

In response to his viral tweet from November 7 stating that FTX was “fine,” Bankman-Fried said that he anticipated everything to “turn out okay.”

Novogratz is hopeful about the future of cryptocurrency despite the terrible crypto crisis. The crypto billionaire views the current crypto winter as a “growth opportunity.”

Also Read: BlackRock Lost $24 Million Due To The Failure Of FTX