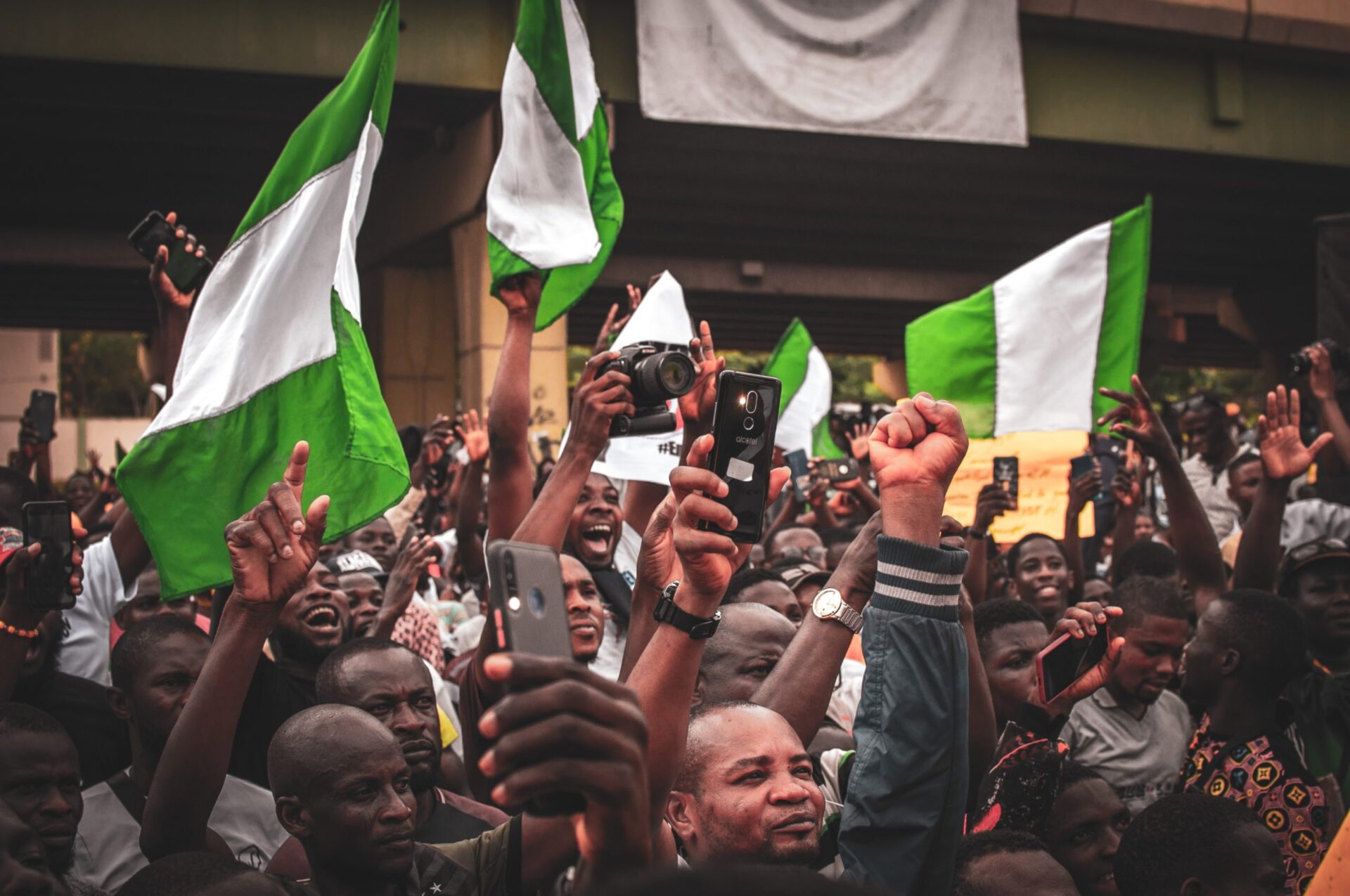 To advance its “cash-less Nigeria” strategy and to encourage the use of the eNaira, Nigeria’s Central Bank’s Digital Currency, the nation has severely restricted the amount of cash that individuals and companies may withdraw.

According to a circular issued by the Central Bank of Nigeria on December 6, individuals and companies may now only withdraw $45 (about 20,000 Naira) per day and $225 (almost 100,000 Naira) each week from ATMs.

Prior to the announcement, the daily limits for cash withdrawals for individuals and businesses were $338 and $1,128, respectively.

By encouraging the population to accept digital currency instead of cash, Nigerian shops and merchants might profit from the growing worldwide trend of crypto payments.

In addition to severely limiting the use of cash, these new laws, which go into effect on January 9, are intended to encourage Nigerians to adopt the newly issued central bank digital currency (CBDC), eNaira. Last year, the CBDC was established, but consumer uptake has been slow.

Since eNaira’s introduction on 25 October 2021, acceptance rates have been low. Less than 0.5% of the population reportedly utilized the eNaira as of 25 October, one year after its introduction. This suggests that the Central Bank of Nigeria struggled to convince its citizens to accept the CBDC.

The general population is completely uninterested in a centralized digital currency, despite the fact that there are several freely available decentralised alternatives. Those with a deeper understanding of cryptocurrencies and blockchain technology are less interested.