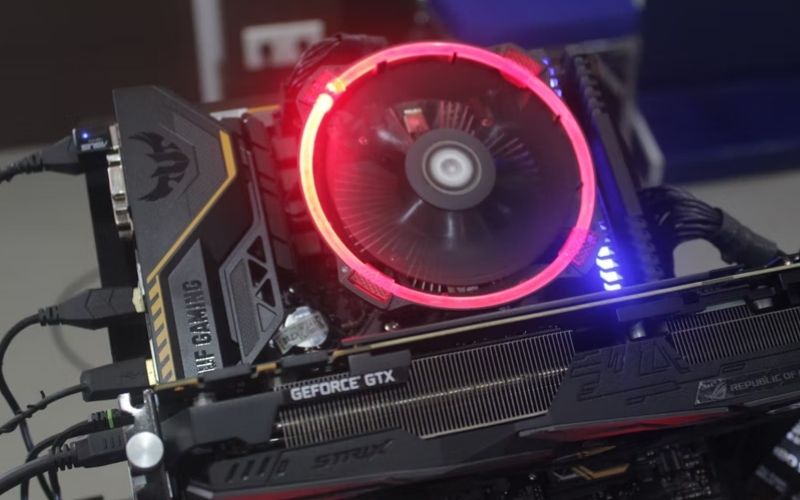 Chipmaker company NVIDIA is experiencing a decline in revenue from its dedicated cryptocurrency mining hardware. The company’s revenue for the third quarter of 2021 was $105 million. However, in IV, it was only 24 million, representing a decrease of 77%.

According to the documents, Nvidia’s revenue from the Crypto Mining Processor (CMP) for 2021 was $550 million, accounting for less than 0.2 percent of the company’s overall revenue, which totaled $26.91 billion during that period.

Colette Kress, the company’s chief financial officer, had predicted a similar outcome in the previous quarter. “CMP revenue will fall from quarter to quarter, eventually reaching a very minimal level in the fourth quarter.”

CMP sales were below expectations throughout the year. And that’s despite a solid start to the year when Nvidia raised its first-quarter revenue estimate to $150 million. Sales revenues in the second quarter did not reach the initially assumed $400 million, and the company raked in just $266 million during that period. In the third quarter, revenue fell even further, to $105 million.

On the other hand, Nvidia should not be too concerned, as its total profits in the fiscal year 2021 climbed by 61 percent.

Nvidia has developed CMPs to reduce the demand for its graphics processing units (GPUs) from cryptocurrency miners. Although bitcoin miners have moved away from GPUs in favor of dedicated ASICs, it is still profitable to mine other cryptocurrencies with them, such as Ethereum.

After facing backlash from its significant consumer base of gamers, Nvidia tried to limit their GPUs to make them “less appealing” to miners. It then launched a dedicated CMP in 2021.

Read Also: Mastercard has announced the launch of a new cryptocurrency advisory service

Mastercard has announced the launch of a new cryptocurrency advisory service