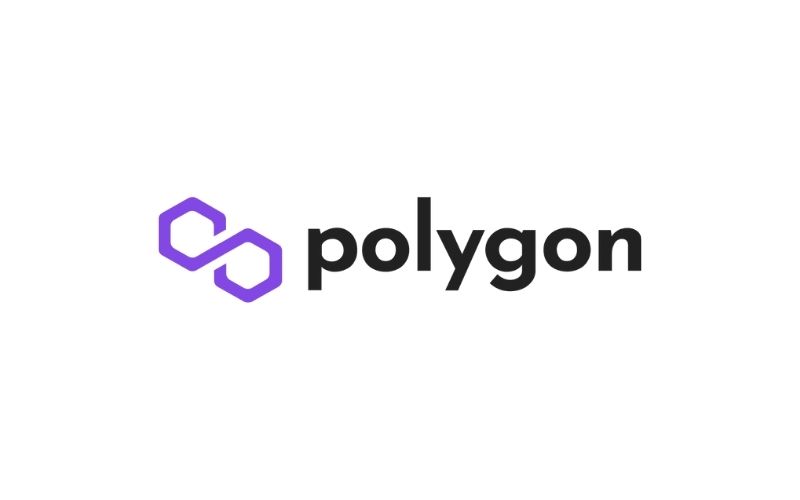 On November 14, the number of unique addresses on Polygon Network surpassed 190.95 million, shattering the previous record.

The completion of this major milestone occurred against the background of Nike’s announcement that it will create its own NFT marketplace. The new platform, named Swoosh, will use Polygon’s infrastructure.

Given that digital assets on this specific blockchain have already succeeded to permeate Instagram and Reddit, Nike’s decision to use Polygon as the foundation for its NFT site is not unexpected.

When discussing intriguing features of Polygon’s functioning as a blockchain, the consistent increase in the number of active addresses on the network may also be mentioned. Other measures remain flat, which is typically unsurprising given the current cryptocurrency market cycle.

In terms of monthly commissions received, CryptoRank rates Polygon as the third-best smart contract platform. Its monthly revenue for the last 30 days is $3.4 million, a 218% increase over the prior comparable period. Only BNB Chain and Ethereum are presently valued more than Polygon, at $24 million and $114 million.

The important agreements and statements around Polygon could not go missed by large investors when, a little over a week ago, MATIC, Polygon’s native blockchain token witnessed its highest amount of substantial transactions since February 2021.