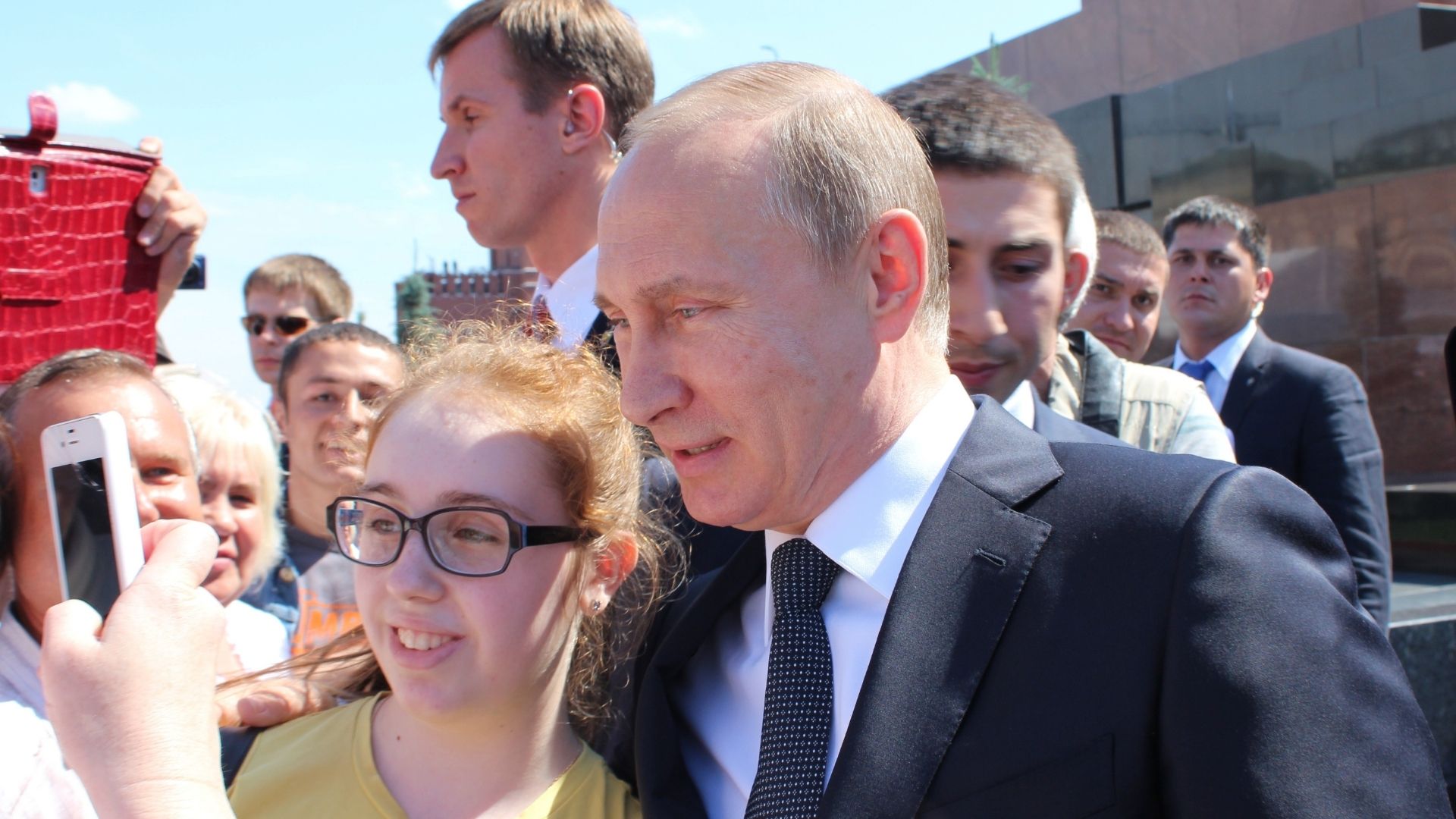 In light of the sanctions and limitations imposed on his country, Russian President Vladimir Putin has called for a new and independent international settlement system.

President Putin said that the new system will be bank- and third-party-independent. Digital money and blockchain technologies were proposed as the basis for this new system.

Likewise, the President characterized the present international payment technique as costly. Putin said that the high expense of international settlement is attributable to the financial entities that dominate it.

A tiny handful of governments and financial institutions dominate correspondent accounts and regulation, resulting in a costly international payment system.

Putin underlined that international settlements are now a focus of attack while calling the West’s sanctions on Russia illegal limits. “And since they are exposed to these activities, our financial institutions know this better than anybody else,” he continued.

Following Russia’s invasion of Ukraine, the Bank for International Settlements stopped Russia’s access to its services in March.

Russia has now taken many steps favouring cryptocurrency and has made measures to boycott the sanctions. Additionally, the government has expanded its support for allowing international crypto payments.

On November 24th, BeinCrypto revealed that Russian lawmakers were drafting legislation to create a unified national cryptocurrency trading platform. Legislators were also working on a bill that would allow the mining of digital currencies in Russia.

Iran is another nation that has tried to circumvent western sanctions via crypto. In August, the Asian nation paid for an import order of $10 million using cryptocurrency.

Also Read: Bitcoin “Millionaire” Wallets Have Decreased By 80% Over The Last Year Due To The Bear Market

Ethereum and Polygon are now supported by the Phantom Solana Wallet