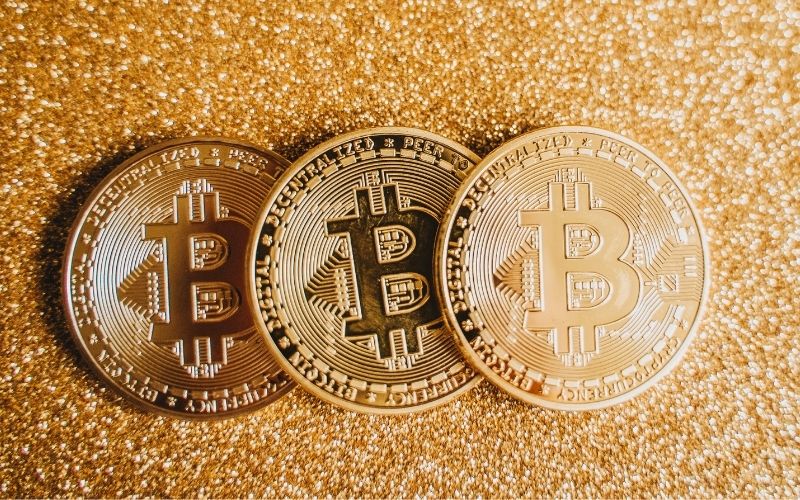 Rio de Janeiro will begin accepting bitcoin as a form of payment for property taxes in 2023.

Cointelegraph Brazil reported that Rio de Janeiro will begin accepting payments in Bitcoin for taxes related to urban real estate. The news was announced by the Secretary of Economic Development, Chico Bulh*es.

Changpeng Zhao, CEO of Binance, announced the opening of his company’s new office in the city to support the initiative, which has been led by Mayor Eduardo Paes. It is likely that Binance will be one of the first entities to pay taxes with BTC.

Rio de Janeiro will become the first city in Brazil to accept bitcoin payments following the launch of this initiative.

In order to facilitate this transaction, the municipality will hire companies that specialize in converting cryptocurrency assets into reals (Brazil’s currency) so that the municipality can obtain 100% of the amount in this currency.

– according to the authorities.

According to the city’s secretary, Pedro Paulo, the local government’s goal is to develop this new asset class, along with accepting cryptocurrencies.

Additionally, the city plans to implement a non-fungible token (NFT) management policy in the cultural and tourism sectors.

In February, the Brazilian Senate started working on a bill to regulate the cryptocurrency market. The bill has already passed the Senate Committee on Economic Affairs unanimously. This means the bill has a higher chance of passing the lower house as well. Once it has passed the lower house, it will be sent to President Jair Bolsonaro who may sign or veto it.

Read Also: MIT and the Bank of England will investigate the issue of CBDC issuance