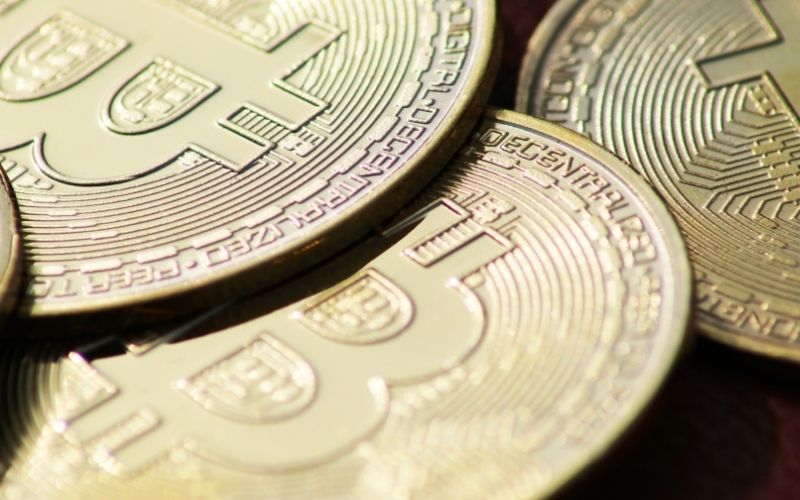 Russian lawmakers are being asked to regulate cryptocurrencies. On March 26, Yevgeny Grabchak, the Deputy Minister of Energy, joined the debate. He said that the cryptocurrency mining industry should be addressed quickly.

According to Grabczak, it would be most effective if BTC miners were regulated by authorities at the regional level, rather than by the federal level. These activities should also be regulated by regional development plans.

Furthermore, the Deputy Minister of Energy noted that the existing gap in the law should be closed “as soon as possible”.

– The legal loophole makes it difficult to regulate this area and set clear rules of the game. This legal vacuum should be removed as soon as possible. If we want to somehow get along with this market, and in the current reality we have no other options, we must introduce legal regulations, adding the concept of mining [cryptocurrencies] to the regulatory framework , said Grabchak.

At the end of last week, Pavel Zavalny of the Russian State Duma and the chairman of the Energy Committee suggested that Russia should start trading its raw materials for bitcoins.

Ukraine has legalized Bitcoins, but some industry observers are concerned that Russia could use cryptocurrencies to circumvent financial and economic sanctions. Opinions on this subject are divided.