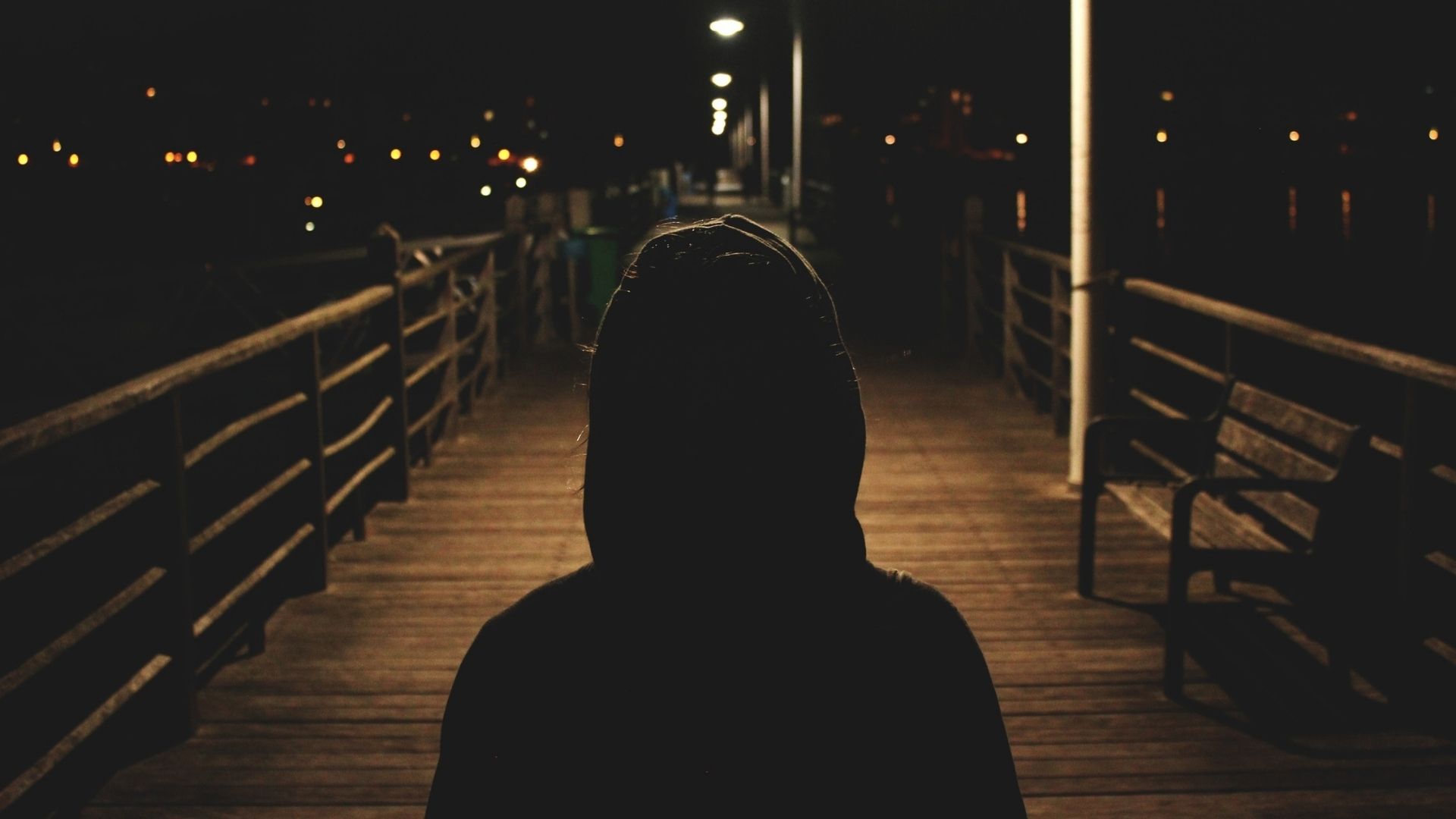 The mysterious founder of Bitcoin, Satoshi Nakamoto, got his bronze statue in Hungary.

The monument was unveiled in Budapest’s technological park, which also has a statue of late Apple co-founder Steve Jobs.

The website describes it as a human figure because we don’t know Satoshi’s gender, race, age, or height. Satoshi is dressed in a hoodie with the Bitcoin emblem on the chest. The statue is constructed of bronze, and the face is built of a unique bronze-aluminium alloy, so every visitor may see their face while gazing at Satoshi.

Given that Nakamoto is an unknown person, some have compared the challenge of constructing his memorial to creating a monument to the Prophet Mohammed. Andras Gyorfi, the guy behind the initiative, felt the same way. He considers Nakamoto to be a sort of divine.

“We think of Satoshi Nakamoto as the founding father of the entire cryptocurrency industry. He created Bitcoin, he created blockchain technology, he is the god of our market.”

Andras Gyorfa thought it would be great to commemorate Satoshi’s work by building a monument. He believes Bitcoin is an effective, equitable, and transparent database that can be used to enhance every area of our world.

The creator of Bitcoin sent the last email to other coders in 2011, revealing nothing more than that he or she would no longer be communicating. Satoshi Nakamoto has inspired some amount of religious awe among individuals who were deeply committed to Bitcoin’s protocol (and others who have joined after then).