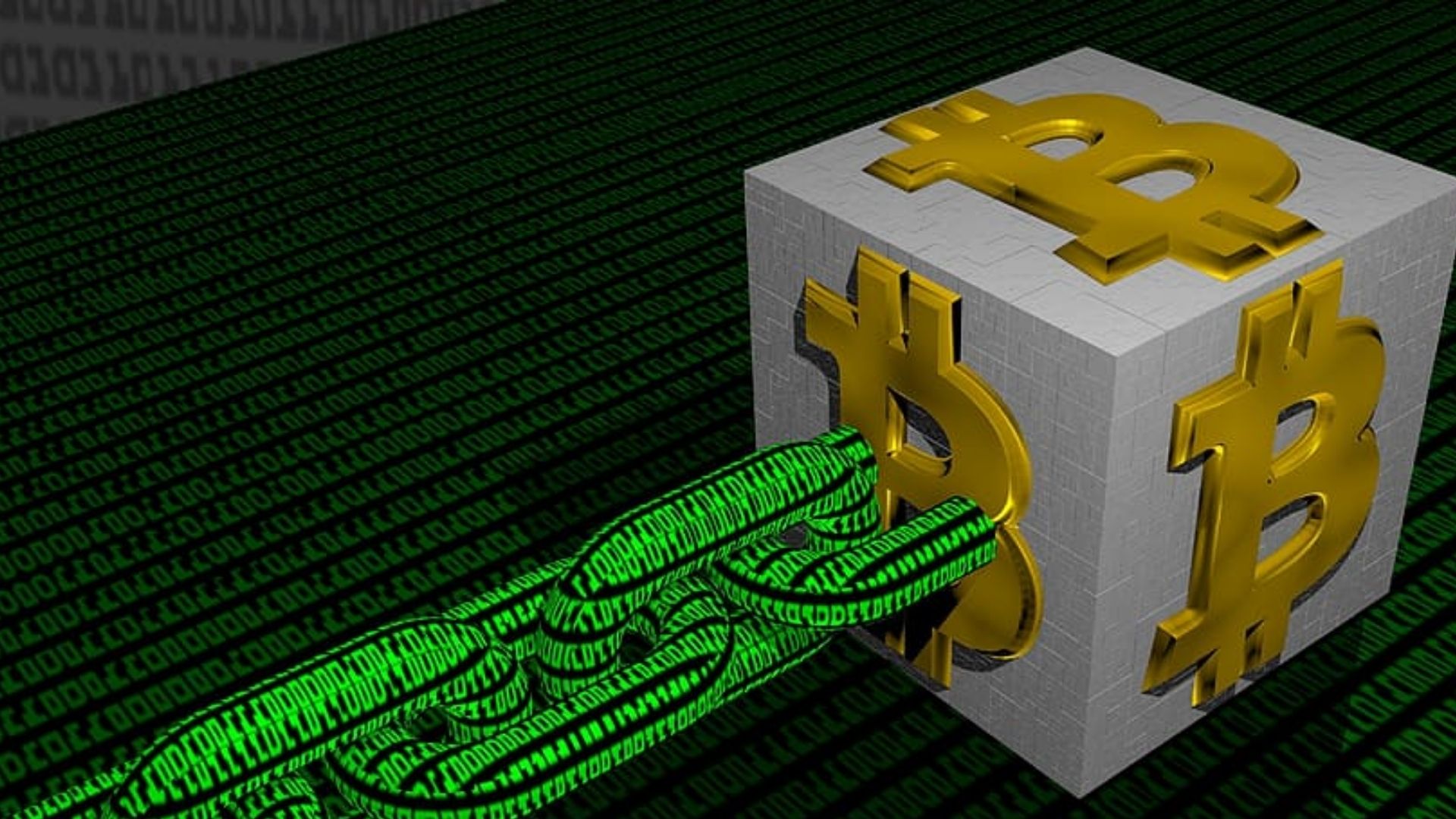 According to the report, this is the first exchange-traded fund on the Russian stock exchange that allows an investor to profit from the blockchain economy without the complications involved with direct development, buying, storage, and selling of digital assets.

The structure’s units will trade as SBBE. Buy them via “any Russian broker,” the release says. The fund’s currency will be the dollar, and shares start at 10 rubles each.

The BIF will monitor the SberCIB-created “Sber Blockchain Economy” index. Additionally, in addition to the shares of blockchain businesses, the basket contains securities of mining equipment makers, software developers, and consulting firms.

Coinbase and Galaxy Digital are two of the companies that have been named as target issuers in this particular instance.

In October, Elvira Nabiullina, the Russian Federation’s central bank chief, said that the regulator is not ready to enable bitcoin-based exchange-traded funds to access the local market.