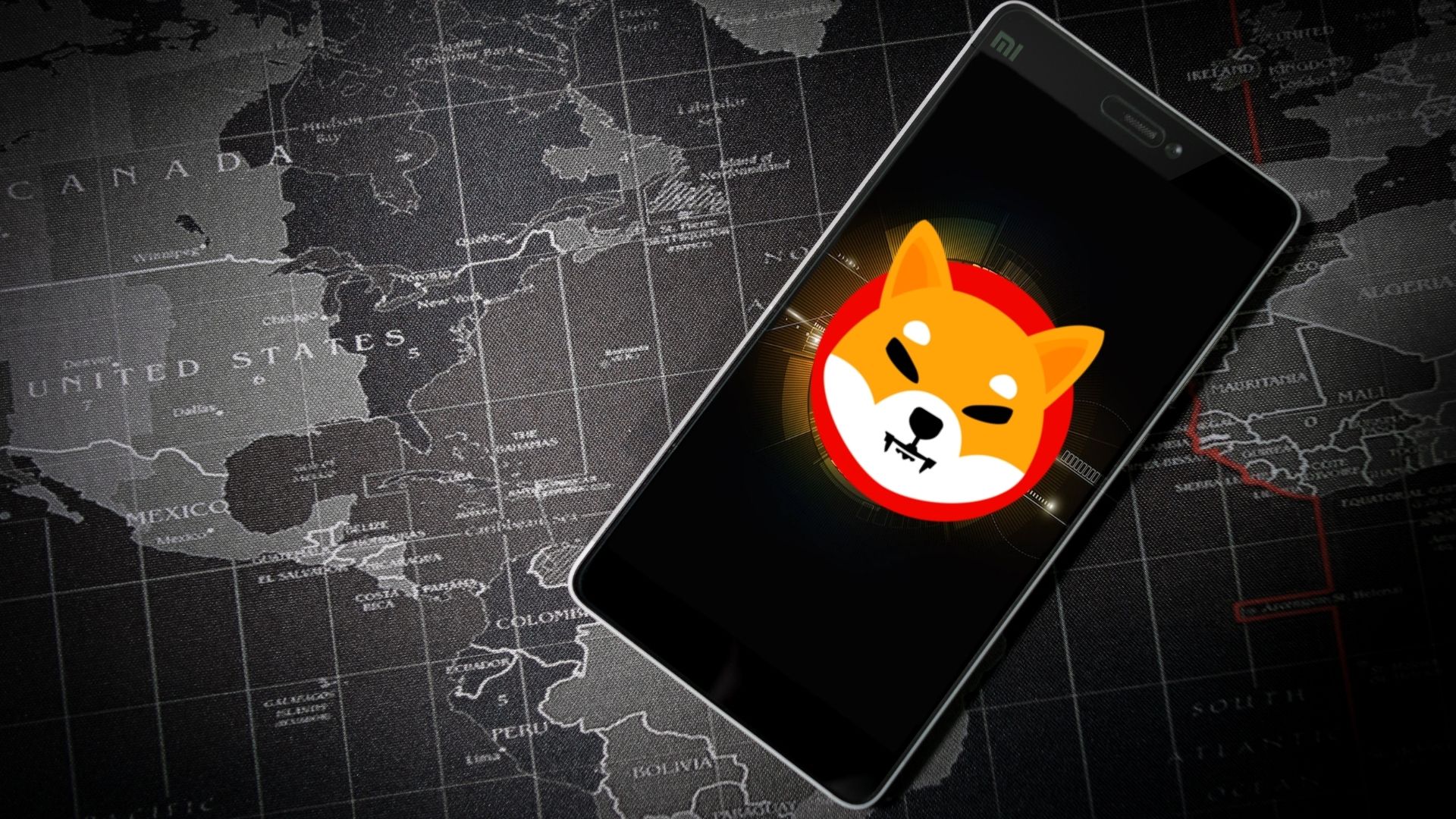 Australia’s most reputable cryptocurrency exchange, CoinJar, has listed the Shiba Inu as the newest token for its users.

CoinJar, Australia’s longest-running cryptocurrency exchange, has announced the listing of the Shiba Inu (SHIB) in a tweet on Wednesday.

Coinjar was founded in 2013 and allowed users to buy, sell, and use cryptocurrencies. It also has a wallet that has become very popular among Australians interested in investing in cryptocurrencies such as Bitcoin and Ethereum. Its user base also includes people who are looking to make transactions but don’t want banks involved.

In late September, the Financial Conduct Authority of the United Kingdom approved CoinJar’s U.K. subsidiary registration. It joined a club of eleven other cryptocurrency businesses that had achieved the same feat.

CoinJar has been recognized as one of Australia’s most excellent fintech businesses for the year 2021 by the Australian Financial Review.

According to a recent survey, Shiba Inu has surpassed significant cryptocurrencies such as XRP and Cardano in popularity, despite just making headlines in May. 7% of millennials in Australia are aware of the Ethereum-based meme coin.

Shiba Inu Games, a gaming-focused business inside the meme currency ecosystem, announced a collaboration with PlaySide Studios, Australia’s most prominent publicly-traded game developer. Together, the two will develop a mobile game based on the “Shiboshi” collection of non-fungible tokens.