Solana co-founder: Bitcoin will lose users if Proof-of-Stake is not implemented 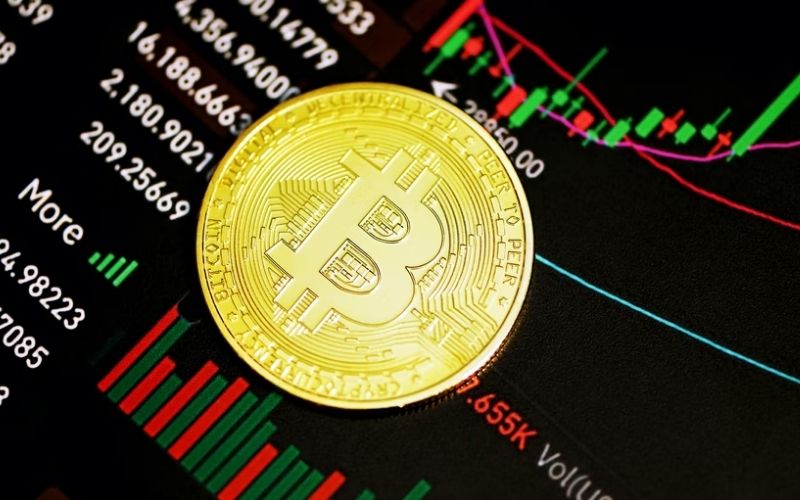 The Proof-of-Work (PoW) consensus mechanism is a ground-breaking concept in blockchain technology. It entails mining coins to validate transactions, and indeed, it is an invention that predates bitcoin.

Some people have criticized bitcoin for its impact on the environment. Clean energy supporters contend that bitcoin’s high energy consumption is the “Achilles’ heel”.

The Solana project co-founder Anatoly Yakovenko presented his opinion on why bitcoin should switch to another method. Yakovenko is concerned that bitcoin risks losing users if the PoS mechanism is not introduced.

In a recent interview with CNBC, he claimed that most people’s networks would eventually transition to a PoS model. In addition, the director stated:

My opinion may be controversial, but no one will use it if Bitcoin does not adopt a proof-of-stake system. A proof-of-stake model is simply more effective.

The latest debate about Bitcoin’s adoption of PoS comes as the switch from Ethereum to PoS is rapidly approaching.

Chris Larsen, one of the co-founders of Ripple, agrees with Yakobenko. Recently, he said he was going to spend $5 million on a project. Environmental groups will use their money to get miners and developers to stop using the Proof-of-Work (PoW) algorithm.

Greenpeace USA, the Environmental Working Group, and other groups will be in charge of the campaign. The New York Times, Politico, and The Wall Street Journal all run m.in ads. They explain the present bitcoin dilemma with their assistance.

Polkadex Closes In on a Polkadot Parachain Slot