Square made $ 2.72 billion from bitcoin sales in Q2 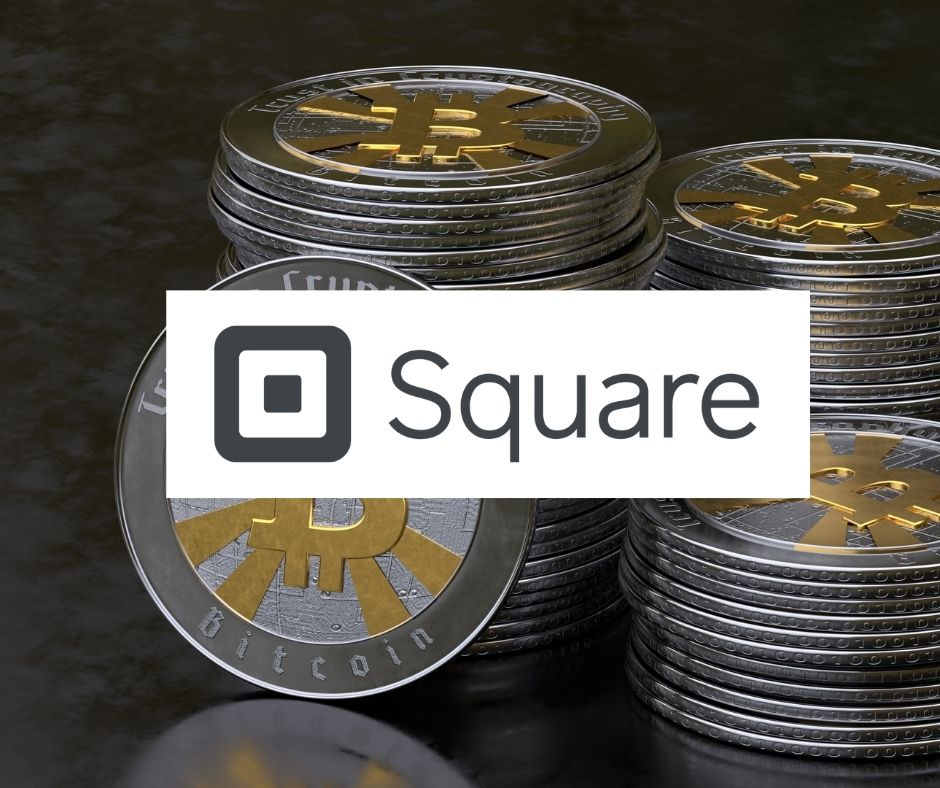 According to the report, bitcoin sales through the Cash App brought Square $2.72 billion in revenue and a $55 million profit in the second quarter of 2021. A year ago, these figures were $ 875 million and $ 17 million.

The second quarter figures were lower than the January-March figures ($ 3.51 billion and $75 million, respectively).

In a letter to shareholders, the company noted the rise in bitcoin prices and customer interest. The same reasons led to negative quarterly indicator dynamics.

Square lost $45 million in the second quarter due to a negative revaluation of bitcoins purchased on balance. To put it another way, digital gold was worth $281 million as of June 30, which is $127 million more than its book value.

Square allocated $ 50 million in October 2020 and $ 170 million in February 2021 for the first cryptocurrency purchase.

CFO Amrita Ahuja announced in May that she would not accept any more bitcoin investments, which she later denied.

Square announced in August that it would buy afterpay for $29 billion. Square integrates the application into acquiring and Cash App Square after the sale.

Read Also: PNY Will Have An SSD In Place For Chia Mining

Coinbase Review : Check out all features with pros and cons