Starlink will not censor news from Russia 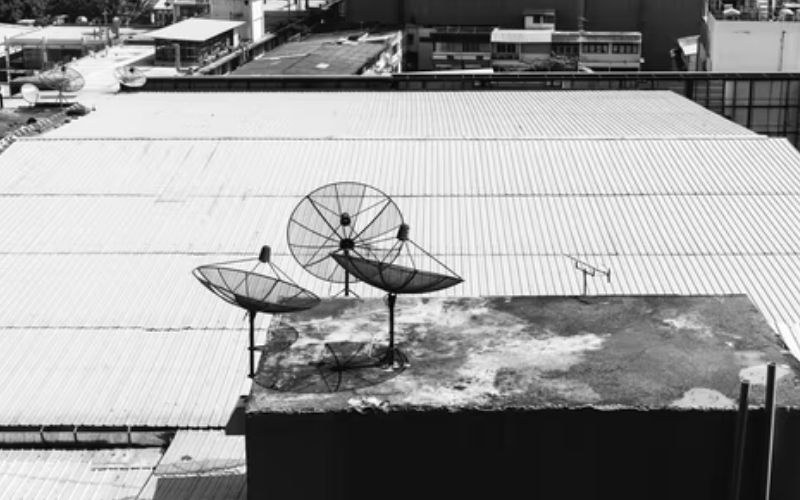 Elon Musk, Space X and Tesla CEO, admitted that some governments had ordered Starlink to block Russian messages. However, Musk insisted: “We will not do this unless we are threatened with weapons.”

Musk will not censor Russian news.

Musk said Starlink had received orders from some governments to block Russian messages. He confirmed that the company would not do this.

StarLink is managed by Space X. It provides “global broadband internet at a high speed and minimal latency.”

Musk was praised on Twitter for refusing to cave into government requests.

Space X’s head noted that “all sources [of information] are partly propaganda, some more than others.”

It is claimed that the truth is the first thing to be lost in a battle. These considerations apply to both sides of the conflict.

Earlier this week, Russia’s parliament passed a law censoring the media. Kremlin officials say anyone spreading fake news about the Russian army can face up to 15 years in prison.

Additionally, Russia’s media regulator, Roskomnadzor, has established strict guidelines for reporting on the Ukrainian situation and Russian military actions. Media outlets around the country are required to disseminate only official material. For instance, it is illegal to refer to the attacks on Ukraine as a “invasion” or a “war.” Rather than that, it should be referred to as a “special military operation.”

Read Also: Will the price of Ethereum break the $2500 level?

Will the price of Ethereum break the $2500 level?