The Chinese Are Downloading A Digital Yuan Wallet In Droves 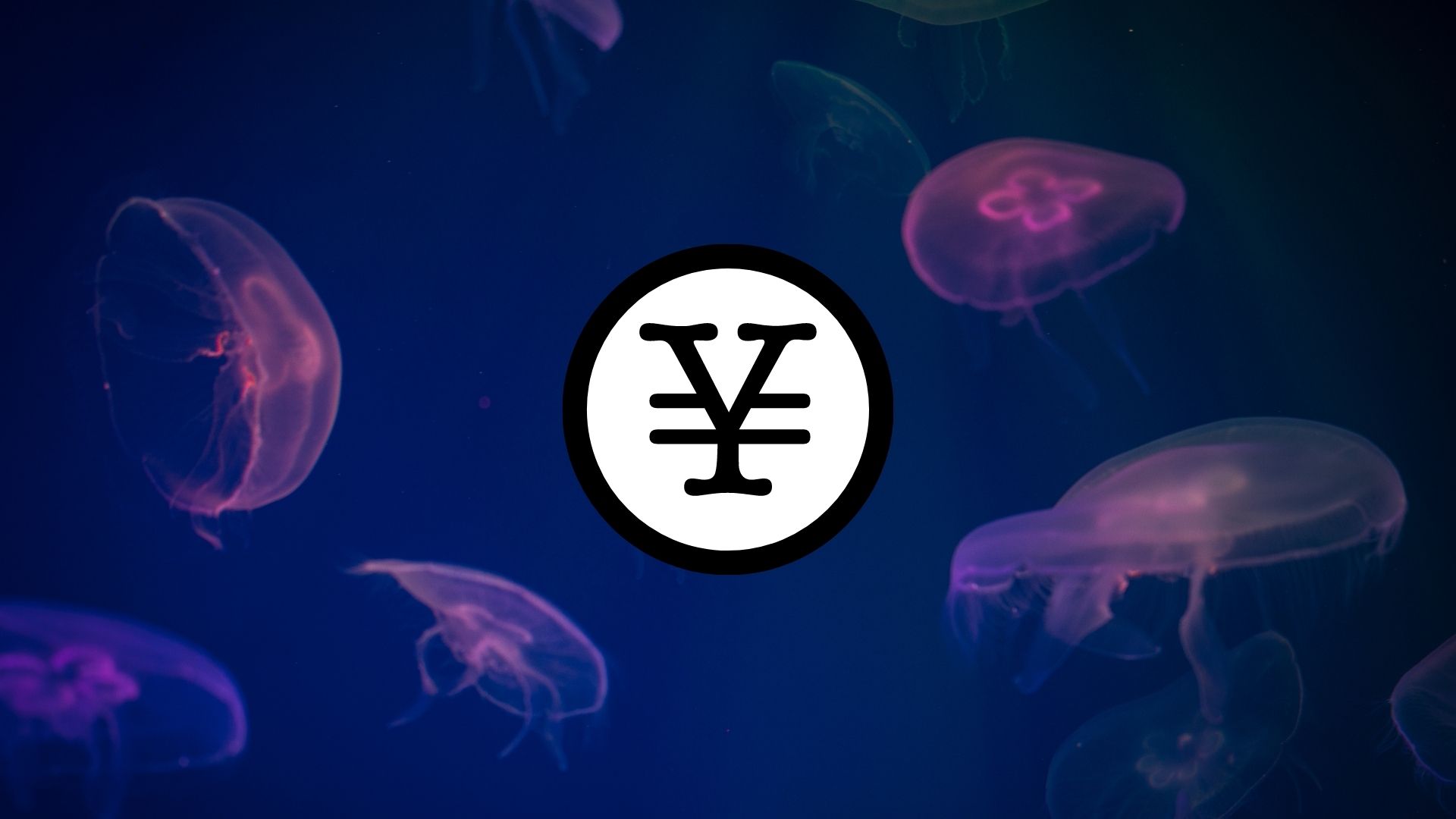 The official digital yuan wallet software, which was first published as a test version for usage in a few locations, has jumped to the top of mobile app store rankings.

Note that the service is now only accessible to chosen individuals via approved e-CNY service providers and that it is still in the testing phase at this time. Although the app is available for download by everyone in China, its usage is confined to a limited number of cities.

However, despite these limitations, according to the South China Morning Post, the e-CNY wallet managed to beat the Tencent WeChat app as the most downloaded software in the Apple App Store on the first day of its release.

The app has seen a similar level of popularity at xiaomi’s mobile app store, which is a popular marketplace for Android users in China. In the opinion of market expert Qimai, the portfolio rose to the top of the list in only one day before falling to second place the next day.

Chinese authorities started testing the digital yuan in April 2020. Since then, they have helped construct the central bank’s digital money (CBDC). The nation aims to enable payments in CBDCs as early as the 2022 Beijing Winter Olympics.

The digital yuan has also sparked concern among some United States senators, who signed a petition asking Olympic officials to prohibit US athletes from using it during the Games.

Beijing is still a pioneer in CBDC research. America has yet to develop its digital dollar. However, the European Union has begun development on the digital euro.

Read Also: Pakistan Issues Notice To Binance During An Investigation Of A Scam