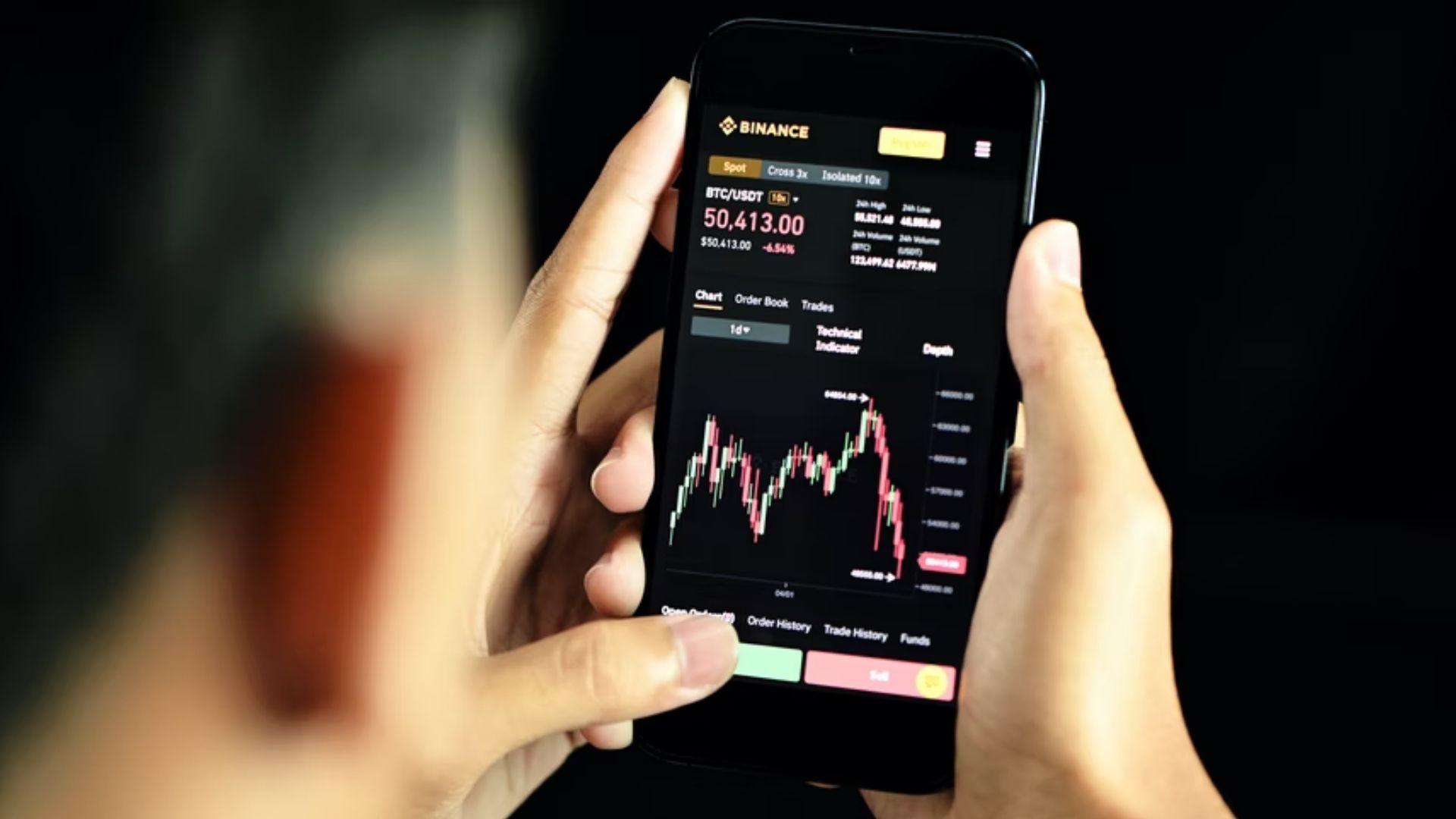 The crypto flash crash has hammered the metaverse tokens. The market has seen a significant drop in prices for almost all cryptocurrencies in the past few days.

Metaverse is getting more and more attention from the general public. Many experts and people who like the digital world think that the future of these virtual reality worlds and game tokens is bright. Analysts say that there isn’t a lot of actual use of it right now. Metaverse tokens also lost millions recently when altcoins and meme-coins went down in value. On the other hand, virtual and gaming worlds have taken a real beating after the recent hype over the last few weeks.

NFTs and gaming metaverses have been thought of as the future, which has grown a lot since Faceboom changed its name to Meta. However, some of the virtual tokens had to shed some blood in the recent crypto market chaos, which was bad for them.

According to Messari, a crypto research business, Decentraland, one of the top-ranking metaverse projects, has dropped by more than 25% in the last week. The platform’s native token, MANA, has lost billions in market capitalization and now stands at $6.79 billion.

MANA was quickly followed by Axie Infinity (AXS). Over the last week, one of the most popular Play-to-Earn games has decreased by more than 23%. Notably, AXS, like MANA, has lost billions of dollars in market share. AXS has a market capitalization of $6.45 billion at the time of writing, according to statistics from CoinMarketCap.

3Space Art Announces the Launch of Its Groundbreaking NFT Platform

Human-Driven AI Venture Humans.ai Prepares For Its IDO On Polkastarter