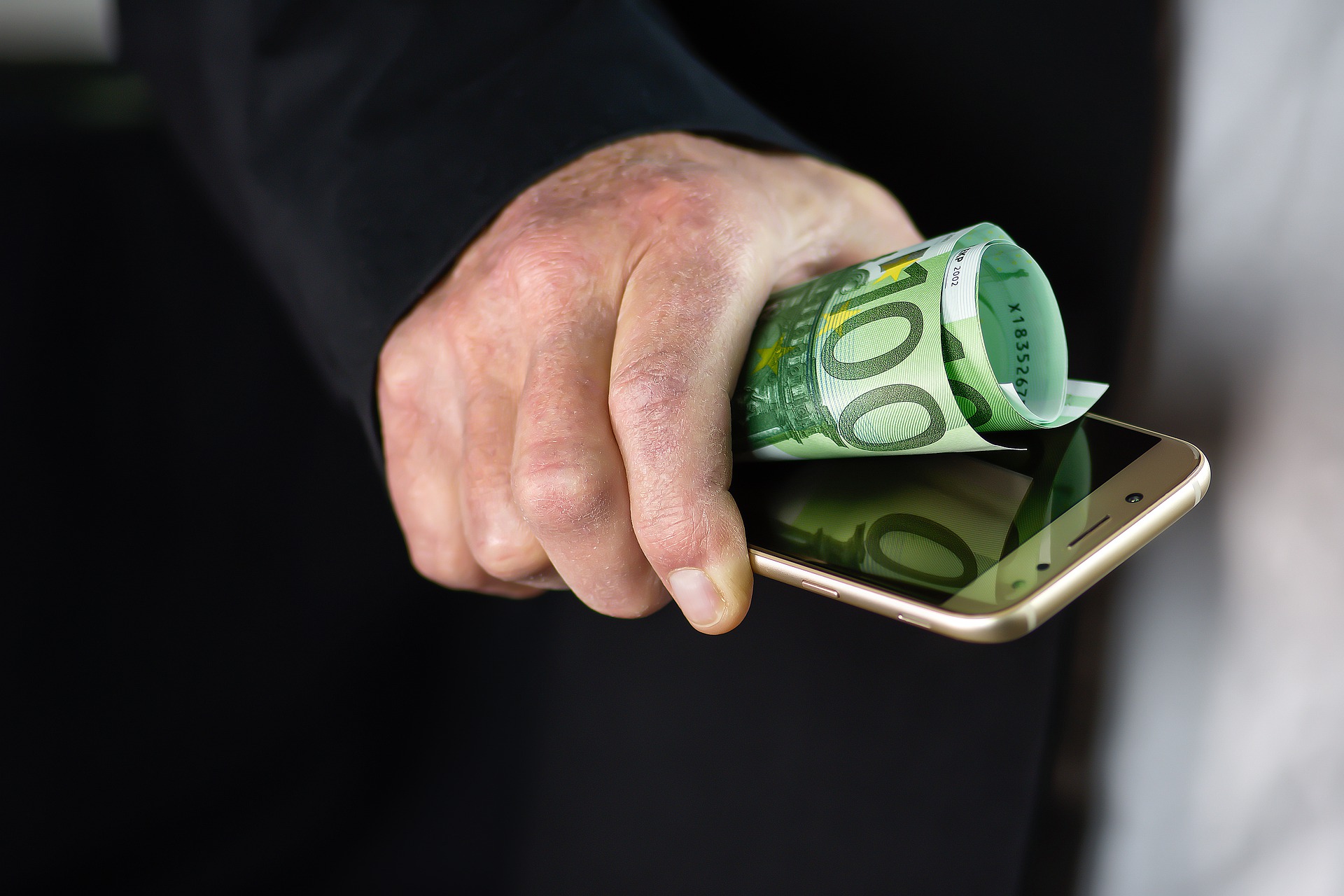 ECB voted in favor of the digital euro

The Governing Committee of the ECB voted today to begin work towards the digital euro. These may take 24 to 36 months. This information is provided in official communication.

Christine Lagarde, President ECB, stated that the decision was taken nine-month after the publication of its digital euro report. During this period, “a deeper analyze was carried out, citizens were consulted, and many experiments with encouraging results have been conducted.”

Lagarde explained that this experience led her to believe in the possibility of launching a digital project for the euro.

Our work is to ensure that in the digital age citizens and businesses continue to have access to the safest form of money, central bank money,” she said.

The ECB plans to address the key issues surrounding the design, distribution, and use of the euro digitally over the next 2 years.

This will not prejudge any future decision on a possible digital issuance of the euro, which will take place only later. In any case, the digital euro would replenish the cash rather than replace it,” the bank reiterated.

Experts will now focus on “a possible functional solution based on user needs” and introduce prototypes, focus groups, and conceptual work.

During this time, the ECB will work with the European Parliament as well as other European decision-makers.