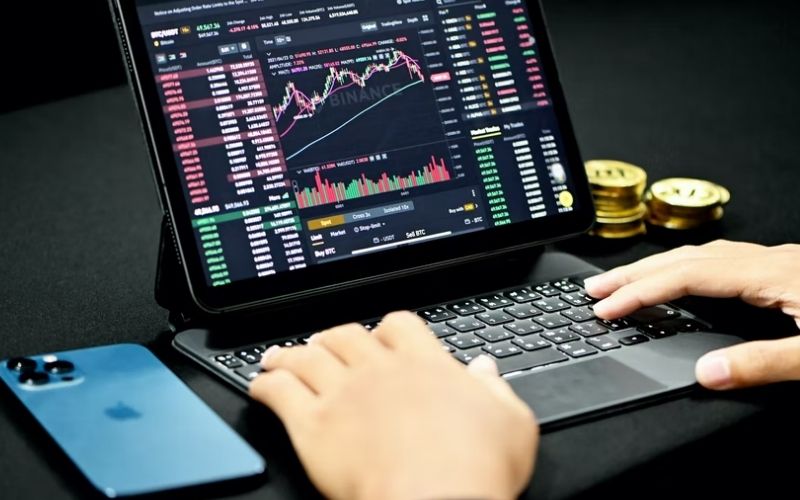 The European Parliament’s Committee on Economic and Monetary Affairs (ECON) will vote on modifications to the rule governing exchanging information between counterparties when transferring funds on March 31. According to Unstoppable Finance development manager Patrick Hansen, the plan entails collecting data on users of non-custodial cryptocurrency wallets.

The proposal, according to Hansen, is intended to put the FATF’s “road rule” into action. When transferring transactions, the latter requires providers of digital asset-related services, including exchanges and custodial services, to exchange information about their customers.

The suggested amendments are now being debated in the European Parliament. Hansen emphasised that the authority’s proposed bill increases data collection and exchange rules when conducting transactions with non-custodial wallets.

Additionally, the draught bill considers the possibility of implementing “extra specific measures to mitigate the risks associated with transfers from/to non-host wallets, including the imposition of potential restrictions” a year after the act takes effect.

The bill will be sent to the European Commission and the EU Council if the ECON approves it. The document may undergo significant revisions before final adoption.

Read Also: The price of bitcoin is heading toward $50,000