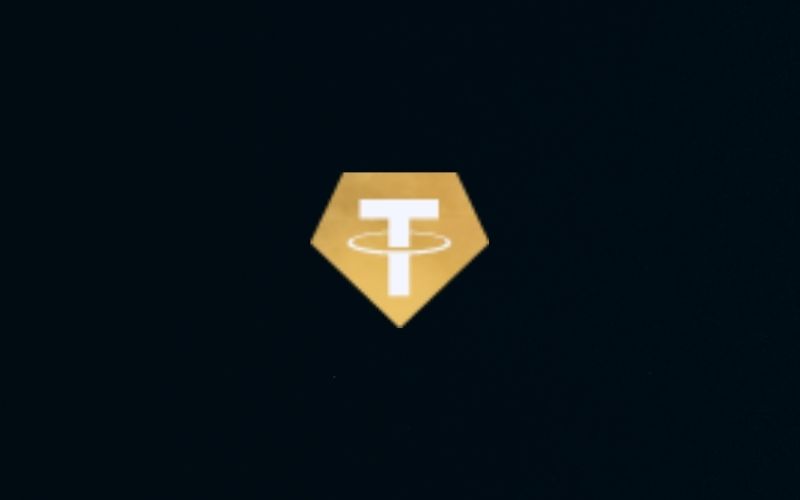 Tether Gold (XAUT) recently hit a market capitalization of $507 million. In just one month, this is an increase of about 18%. Surprisingly, the XAUT exchange rate only increased by 1.4 percent within the same time period.

On the other hand, Gold-backed cryptocurrencies have become a popular choice for investors looking to avoid market volatility. Indeed, according to Arcane Research, the market value of such tokens has surged by 60% in just three months, surpassing the $1 billion barriers for the first time in history.

Gold is seen as a safe investment, particularly when the financial markets are strained. It has a relatively stable supply, and its price is unaffected by inflation. This year, gold has risen 5.2 percent, from $1,827 to $1,922 per troy ounce.

Tether Gold has been added as collateral to Bitfinex Borrow, a peer-to-peer platform for borrowing digital assets. Customers will be able to borrow up to 20% of the value of their XAUT in USD, BTC, and USDTt.

Binance and the Grammy Awards have announced a partnership