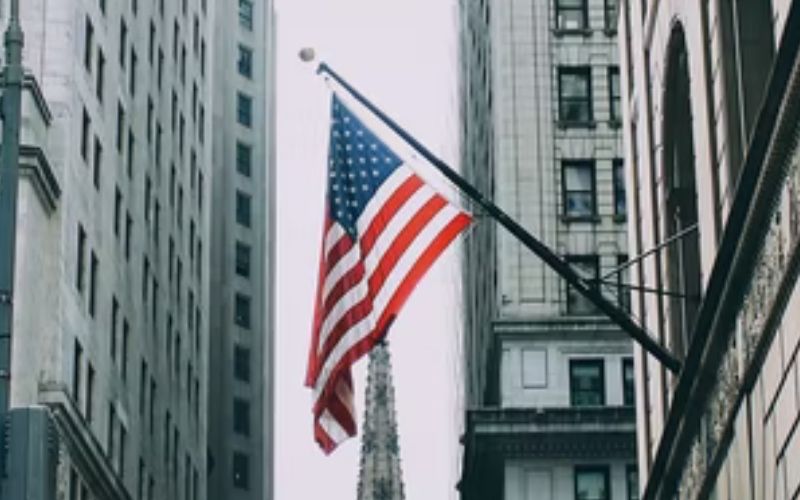 Blockchain technology will be used by the Department of Financial Services (DFS) to monitor the enforcement of financial sanctions against Russia.

Financial Services oversees several key programs and initiatives related to the monetary sector, and its activities will be expanded to encompass the Russian-speaking population as a consequence of the growing conflict in Ukraine.

In a statement, DFS stated that it will use blockchain technology to verify that financial sanctions on Russia are being adhered to. The agency will also keep an eye on whether people are not trying to download tools to circumvent an embargo.

According to the agency’s superintendent Adrienne Harris, Russians are likely to try to avoid sanctions by using digital currencies, so “it is vital that we are able to monitor transactions and exposures in real time.”

Harris also stated that DFS will coordinate with federal and state regulators to ensure that all elements of our regulatory system are being used to protect Ukraine.

The Governor of the state of New York, Kathy Hochul, also spoke on this subject. She told the audience that she’s worried about the situation in Ukraine, and we are acting in response. In her view, sanctions against Russia are a way to destabilize it, and the United States will continue to enforce sanctions in response to an attack that she deems “unjustified.”