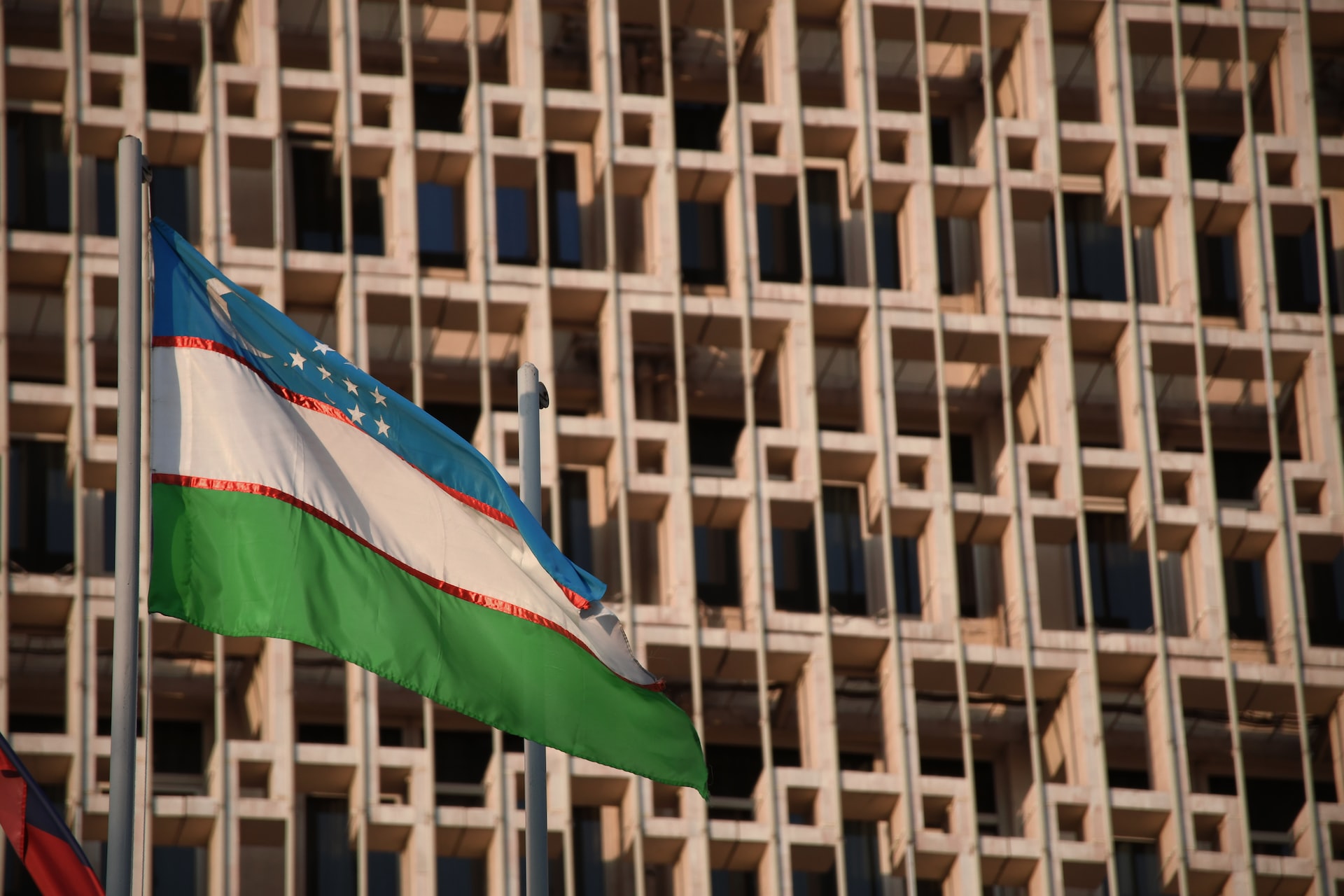 The National Agency for Prospective Projects (NAPP), which supervises digital currency markets in Uzbekistan has published new regulations requiring licensed cryptocurrency firms to pay a monthly charge that will go mostly toward the country’s budget.

A document released on Wednesday but seen on Friday indicates that the new regulation has been registered with the Department of Justice and is instantly effective.

Prices charged by these businesses are different for each service they provide. For example, digital currency exchanges are scheduled to pay 120 million soums every month (about $11,000). Additionally, the paper noted proportionately lesser payments necessary from custodial services, mining pools, and digital currency retailers, as well as from individual miners.

According to the new legislation, 20% of the monthly fees paid by bitcoin users and enterprises would go to the NAPP’s treasury, with the remaining 80% going to the national budget.

The NAPP blocked international exchanges on August 12 because they were functioning in the country without the permits necessary by law.

During this episode, the Binance crypto exchange announced that its services were stopped and claimed that it was in discussions with the Uzbek authorities over its standing in the country.

In 2018, when Uzbekistan authorized cryptocurrency trading, efforts to control the exchange of digital currencies began. In April, the president of the nation, Shavkat Mirziyoyev, issued a report that strengthened legislation controlling the business, therefore enhancing regulation of digital currency trade and mining.